Annual competiion between council and employees

Solid silver trophy awarded for the annual competition between the members of the Council and the employees of the Corporation. Presented to the Mayor and Corporation of Barking by Councillor Arthur Blake E.C.C., 9th November 1936.

Large trophy with a deep body, which has banded decoration at both top and bottom. The stem is plain and the foot has a single step. It has undecorated handles and a tall, banded lid. The lid is topped by a coloured enamel finial representing the logo of the Borough of Barking. This logo is also engraved onto the front of the trophy, above the dedication. 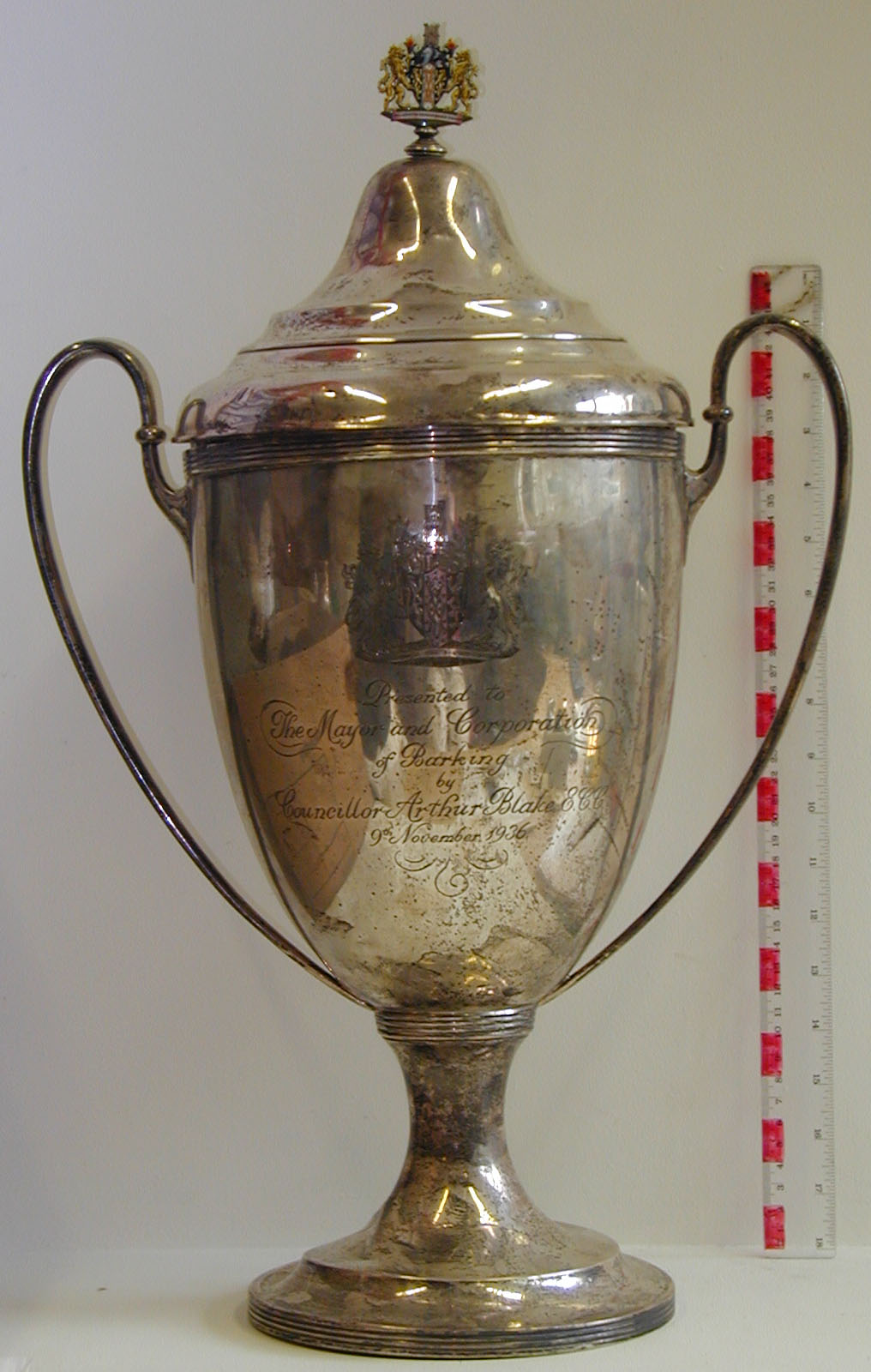 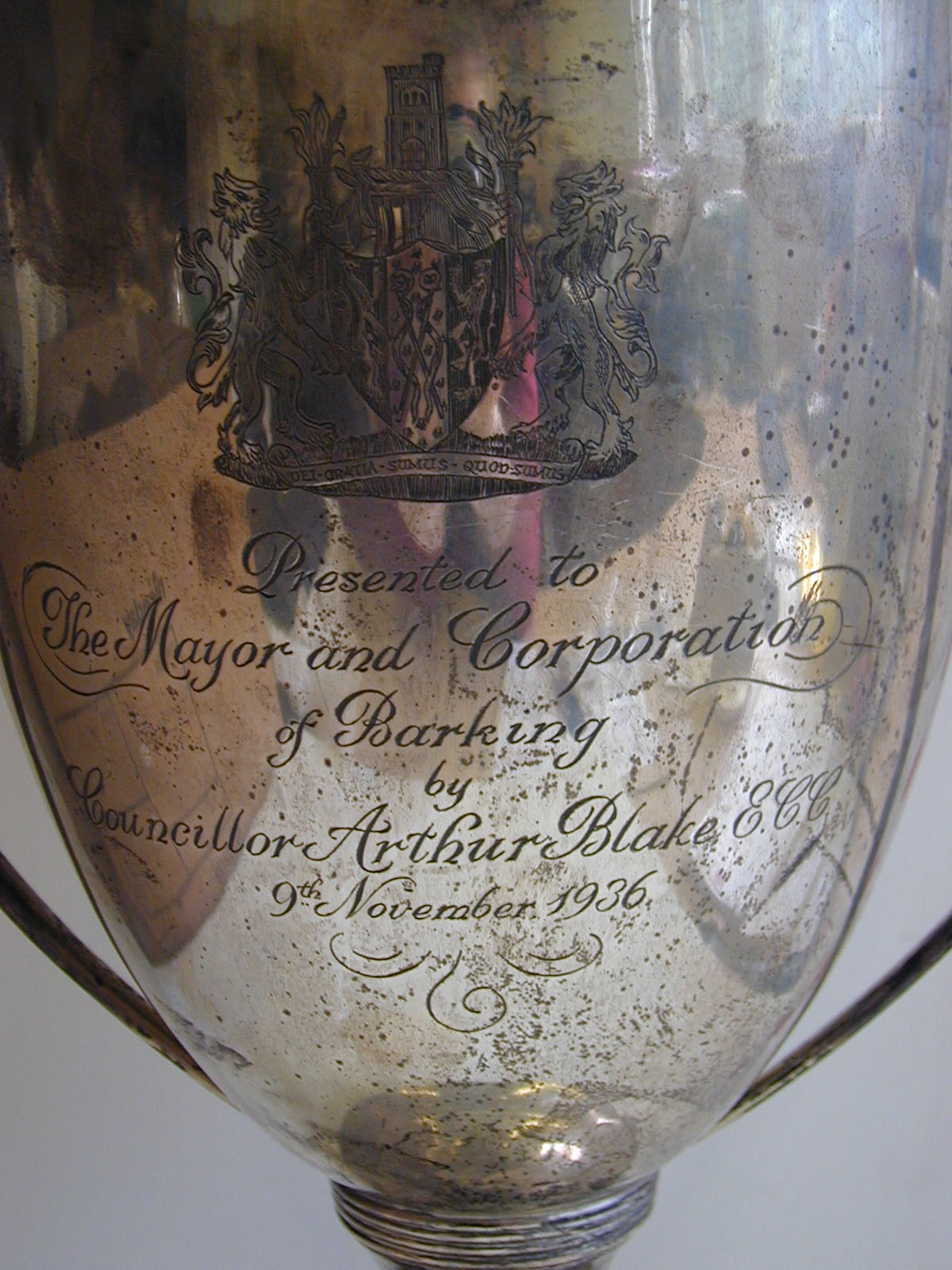 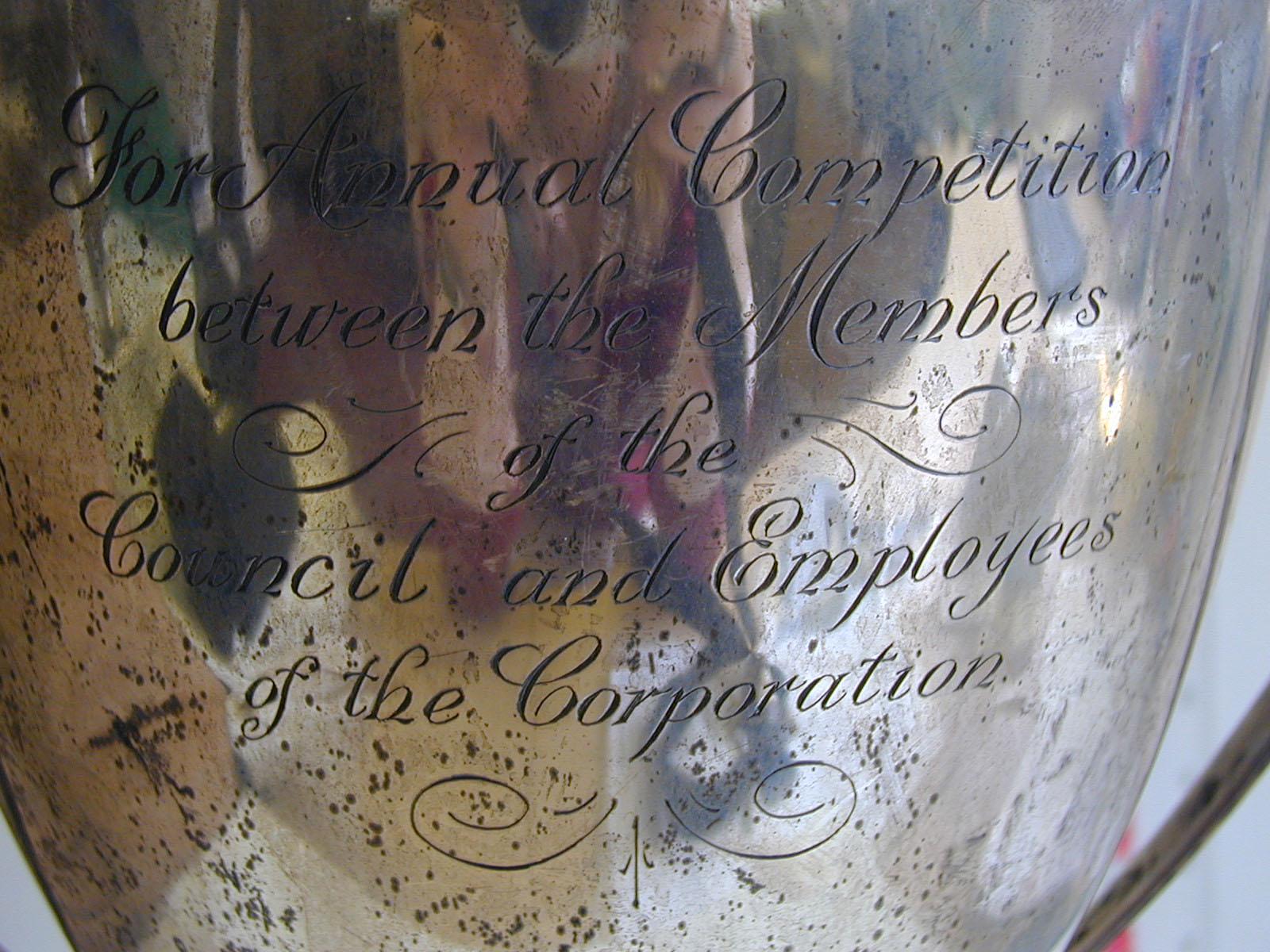 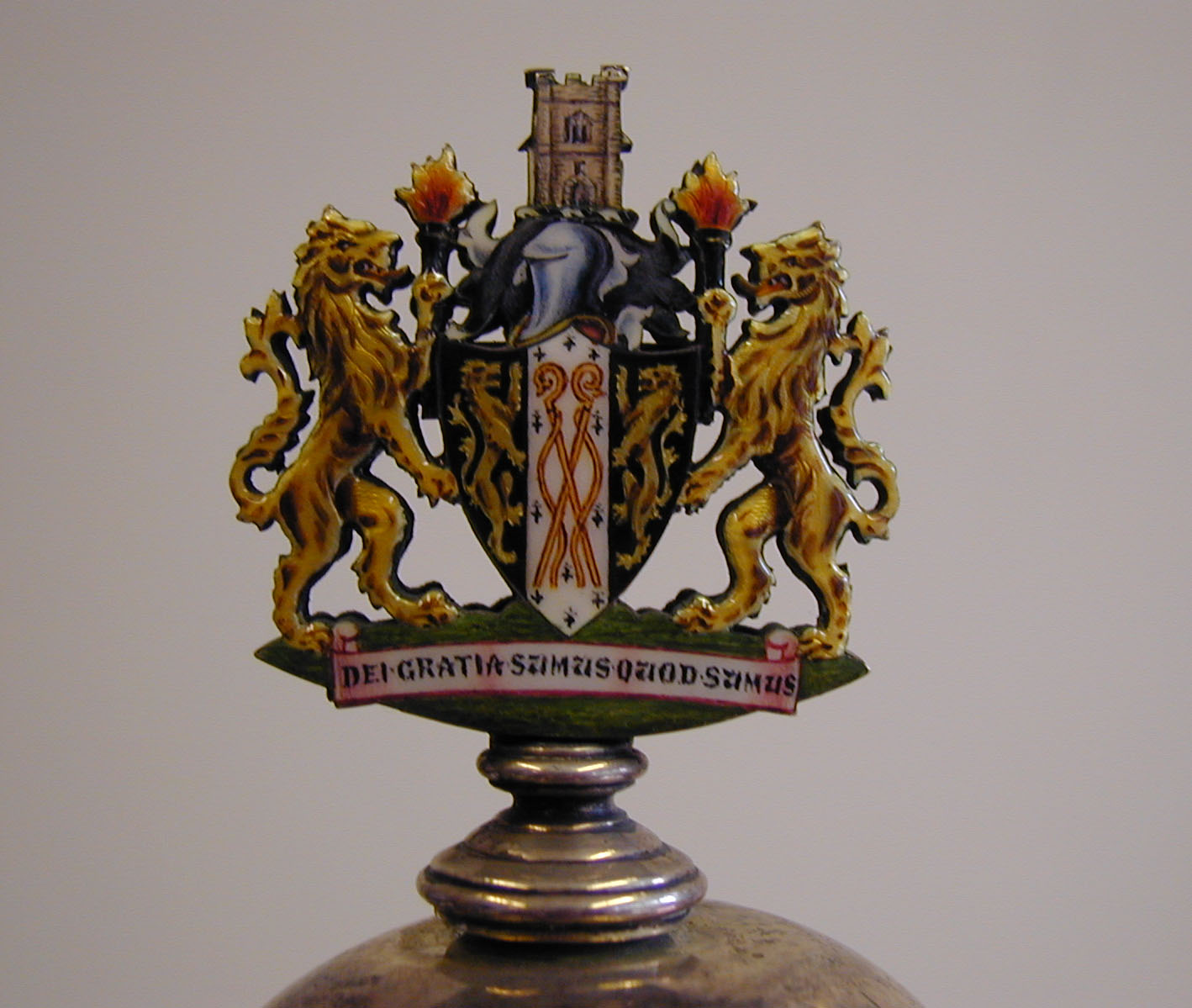 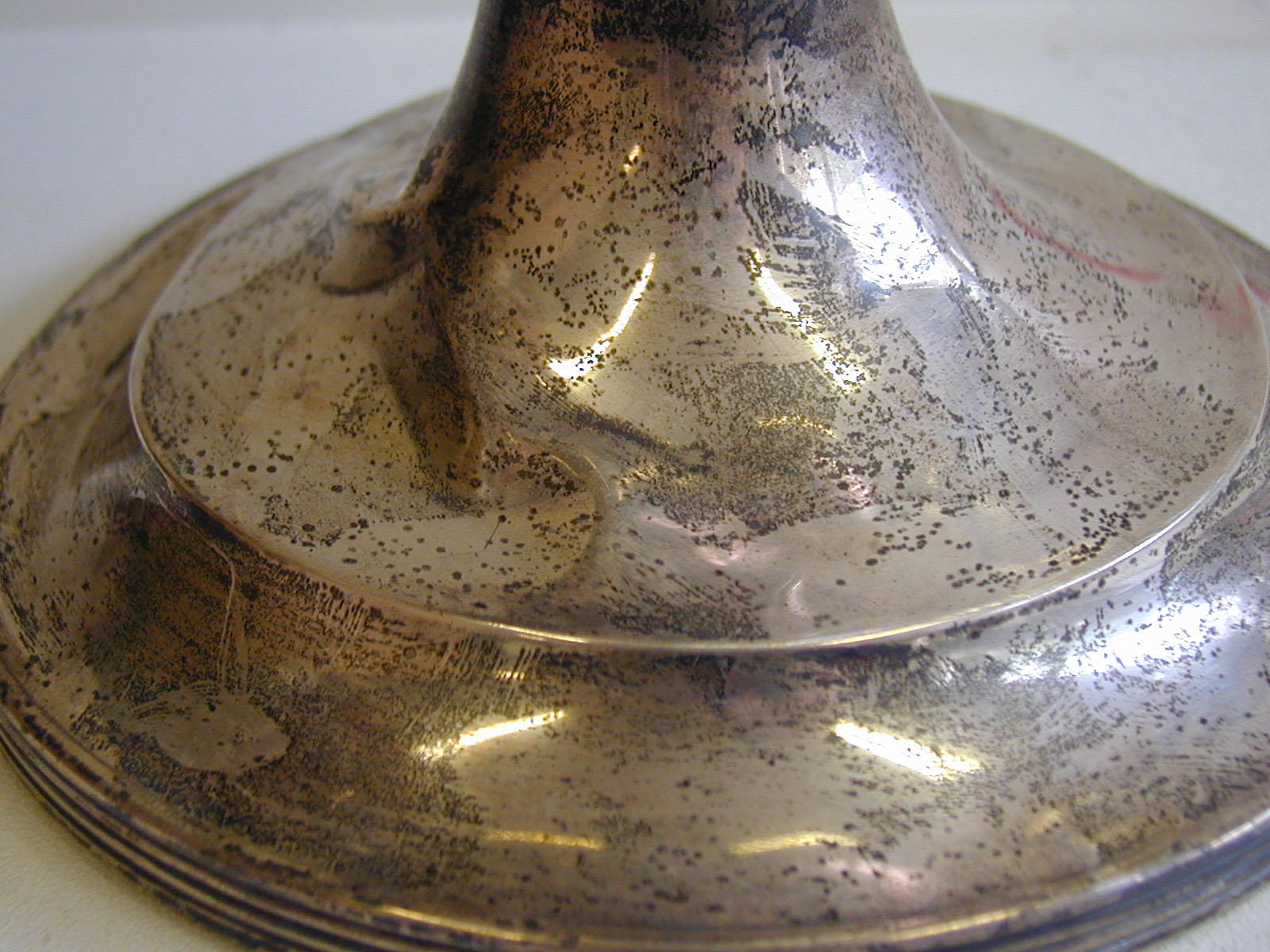 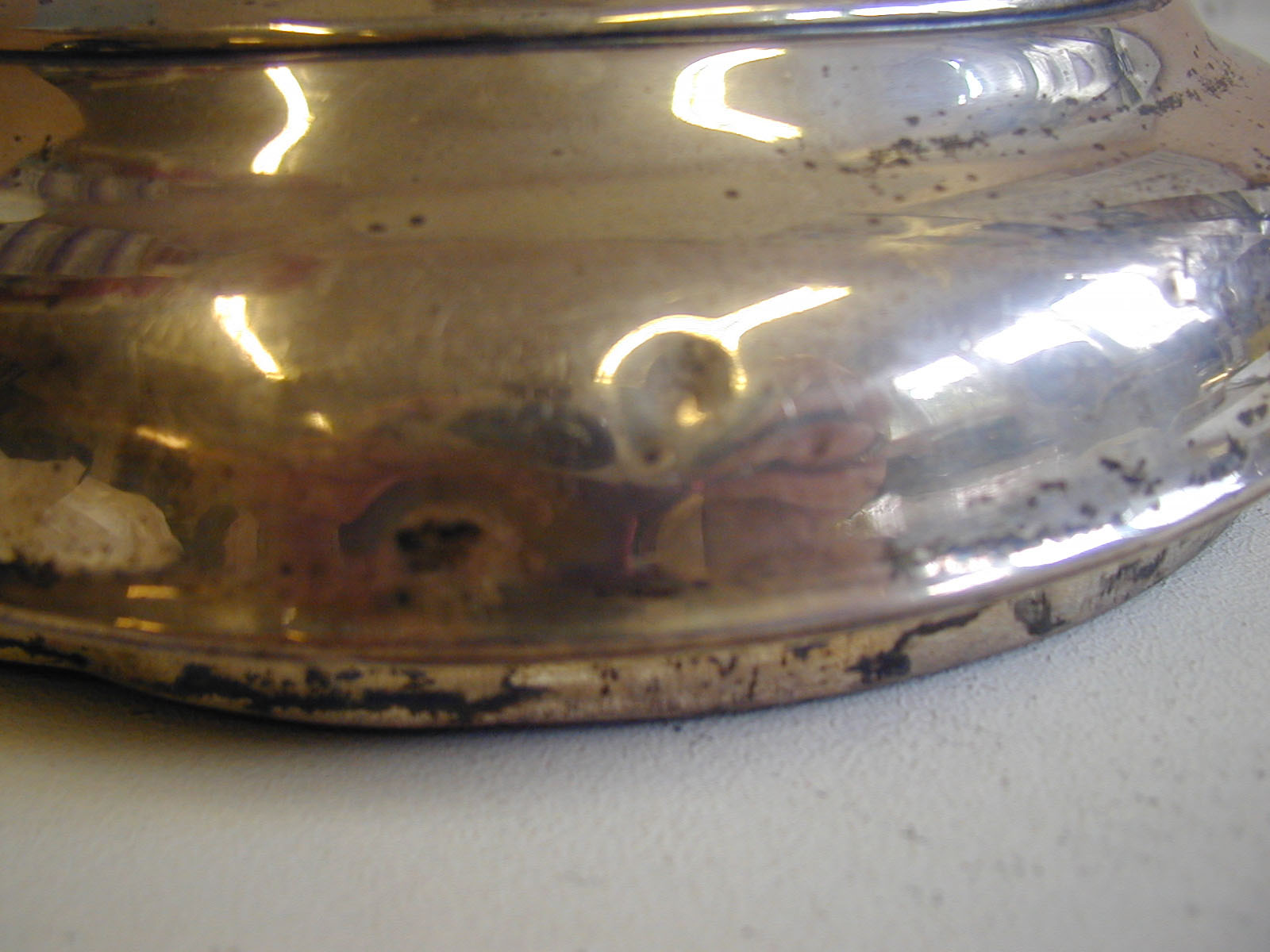 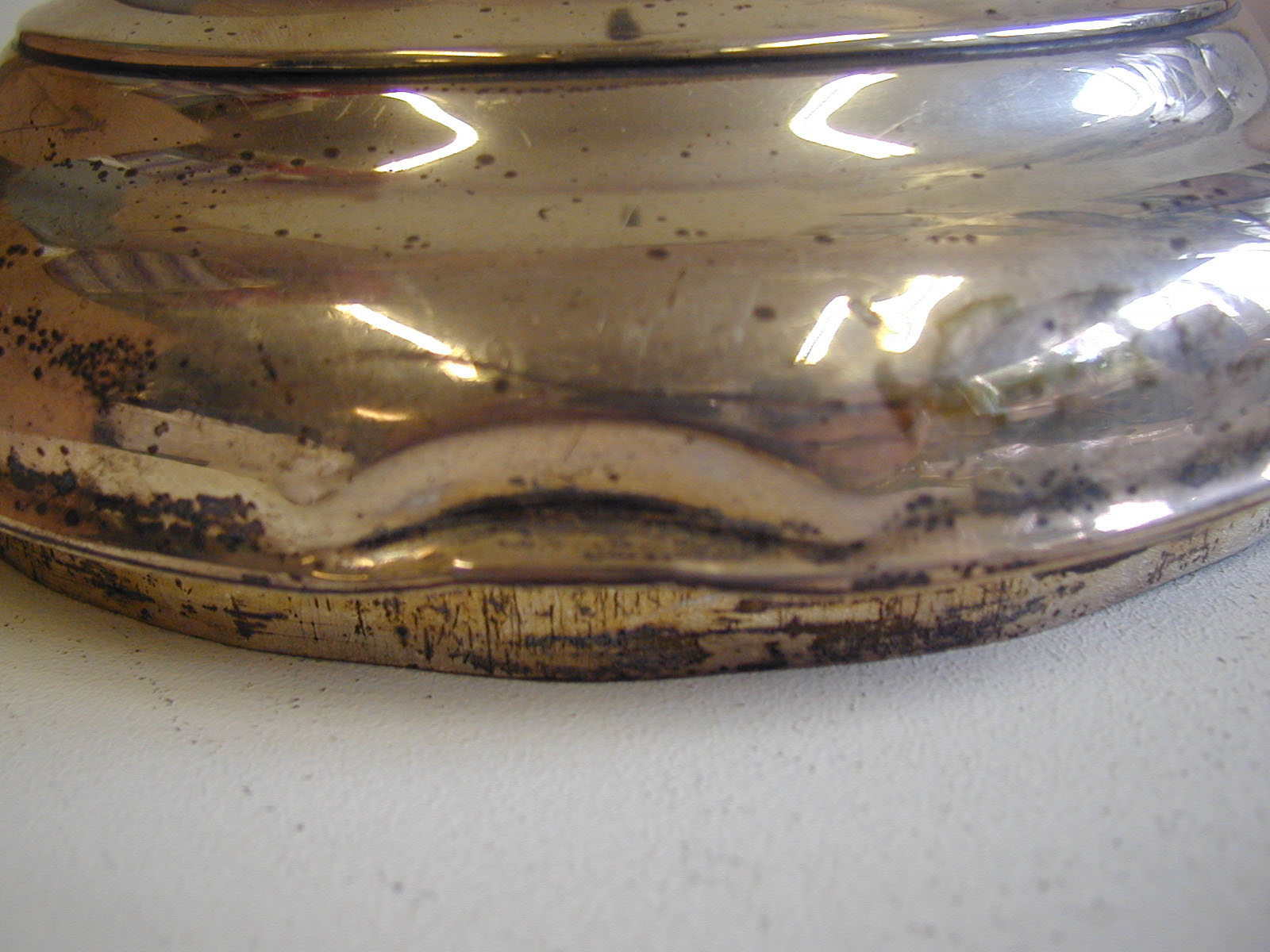