Bust length portrait of a middle aged man in legal attire. He is wearing a black jacket with a stand-fall collar. Under this he has a white collar which has two long narrow wings which are hanging outside of the jacket, one wing on each side of the jacket collar. He also wears a black cape or robe over his jacket, which hangs loosely over his shoulders and arms. He is also wearing a powdered wig with two rows of curls. On a brown/red background.

George Romney (December 26, 1734 – November 15, 1802) was a noted English portrait painter. He was born on Boxing Day 1734 in Dalton-in-Furness (then part of Lancashire, today in Cumbria), and apprenticed to his father as a cabinet-maker. In 1755 he went to Kendal to learn painting from a Cumberland artist by the name of Christopher Steele, and within two years was becoming well-known as a portraitist. In 1762, by which time he was married with two children, he went to London, and saw early success with a painting, The Death of General Wolfe which won a prize from the Royal Society of Arts. Romney soon had a thriving portrait business in Long Acre. Romney was invited to join the newly-formed Royal Academy but refused to resign from another artistic society, violating the Academy's exclusive membership rules. In 1773 he travelled to Italy with fellow artist Ozias Humphrey to study art in Rome and Parma, returning to London in 1775 to resume business, this time in Cavendish Square (in a house formerly owned by noted portraitist Francis Cotes). He was engaged to paint the portraits of many famous people, including Emma Hamilton and fellow artist Mary Moser. He did not return to his family in Kendal until 1798. (Wikipedia) 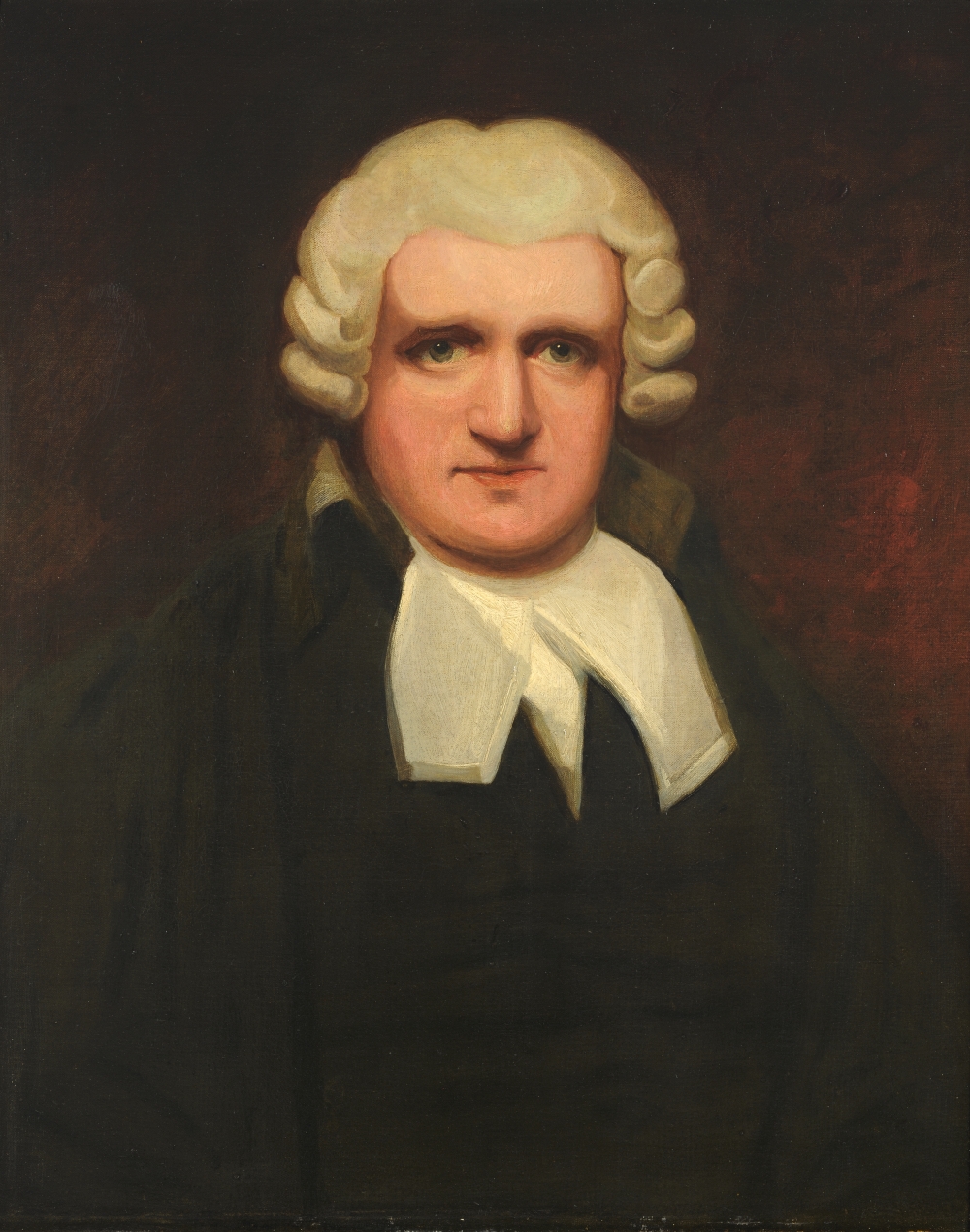