Commemorative envelope produced to mark the 1,000,000 new Escort car to be built by Ford Motor Company Limited. Dated 13th October 1982. The envelope was sent from and stamped by Dagenham's Ford Motor Factory.

In 1981 Ford set a world record in their production of the Escort for the fastest first million units of any new car.

Launched in January 1968 as ?the small car that isn't?, the Ford Escort was instantly recognised as rewriting the rulebook for compact family motoring. Its all-new, space-efficient body offered plenty of room for four adults and their luggage, but externally the newcomer was little bigger than the Ford Anglia it replaced. Available at first solely as a two-door saloon, the original five-model Ford Escort line-up opened with the 1100 De Luxe at just £635, and was regarded as a great value-for-money family-sized car. There was also the Super model and the Escort Twin-Cam, which cost £1,123. For many owners, though, it was low running costs that actually helped make the Escort an instant hit, like its 5,000 miles service intervals. And despite being a thoroughly modern car, such was Escort's simplicity

While the Ford Escort offered something really new for small car buyers, it also marked an important development for Ford in Europe. Though designed in Britain, it was the first car developed jointly by the British and German arms of the company. Previously each of the two countries had largely produced and sold its own vehicles, but every vehicle since the Escort has been developed on a pan-European basis.

Ford Escort manufacture began in late 1967 at Halewood on Merseyside and Escorts have continued to be built there throughout the vehicle's life. During the years after 1968, more and more Ford Escort variants were introduced, including a four-door saloon, an estate, a van derivative and the sporty RS1600.
Over two million Escorts had been built by the time Ford introduced the Mark II model in 1975. This retained the engines and running gear from its predecessor, but the car was clothed in a much straighter-edged body. The following year, the Ford Escort became Britain's number one selling car for the first time. In 1980, Ford introduced the all-new Escort Mark III, a front-wheel drive hatchback car, replacing the old saloon design. By 1982, the Ford Escort had claimed top position in the sales chart again, where it stayed for eight consecutive years. During the 1980 the Dagenham factory began making diesel engines for the new models of Escort. The last-ever Ford Escort models, the Finesse and Flight, were introduced in 1998 and remain on sale today.

Over 33 years, more than 12,000,000 Ford Escorts have been built world-wide. With sales here of more than 4.6 million, it is also unchallenged as Britain's best-selling car ever. 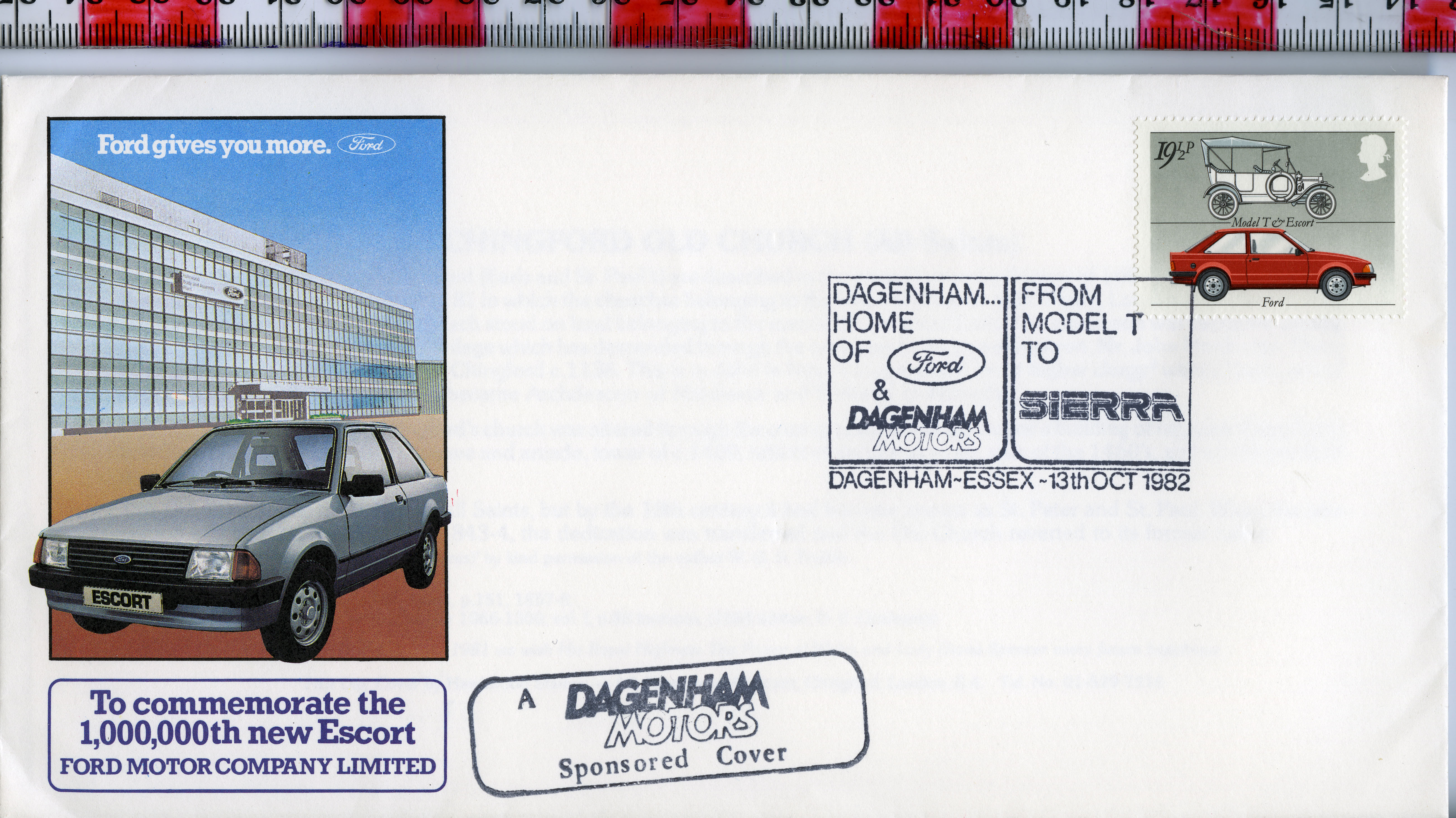 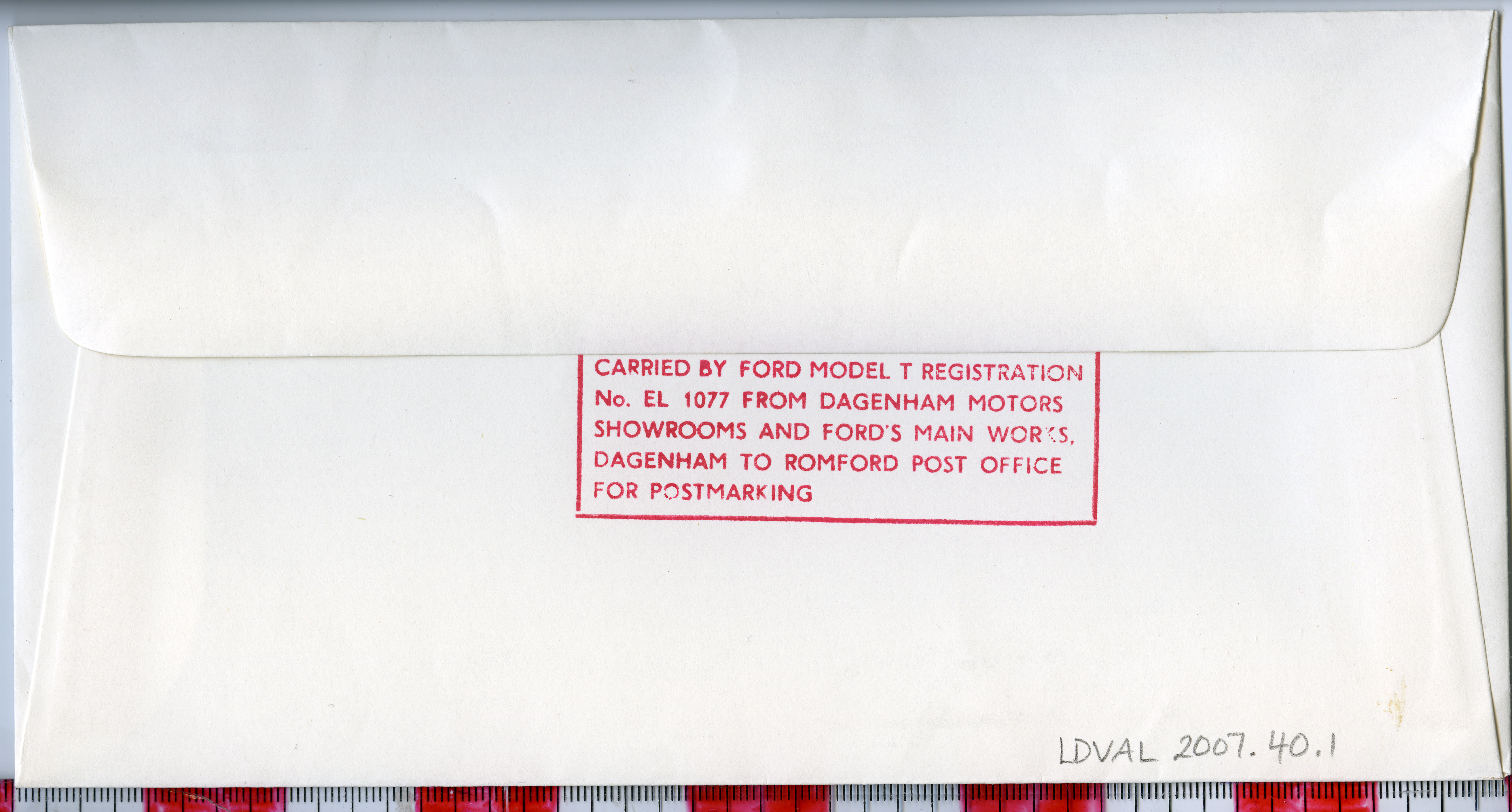