Mary, Lady Leventhorpe was the daughter of Lady Bedell (nee Fanshawe) (see no.529) and great-grandaughter of Thomas Fanshawe (see no.36). In 1654 she married Sir Thomas Leventhorpe, 4th Bt., of Blakesware Hall, Herts. Through this marriage she became the daughter-in-law of Dorothy, Lady Leventhorpe (see no.14). Her granddaughter Mary (see no.35) married John Fanshawe of Parsloes (see no.43). This portrait was attributed by C.H. Collins Baker (who described it as Mrs Fanshawe) to ?Kneller's early time, c. 1675-80?. Kneller's early work has often been mistaken for Lely's. However, it is now not thought to be by Kneller.

Bust length portrait of a young lady wearing a blue silk gown with slashed sleeves showing her white chemise. She is wearing a pearl necklace and earrings. She has brown hair which is dressed in ringlets with a jewelled clip and which trails over her shoulders. She is turned to her left but looking at the artist. Set on a plain brown background.

Blakesware was a manor-house near Widford, in Hertfordshire. It was built by Sir Francis Leventhorpe about 1640, became the property of the Plumers in 1683, being then purchased by John Plumer, of New Windsor, who died in 1718. It descended to William Plumer, M.P. for Yarmouth, in the Isle of Wight, and afterwards for Hertfordshire, who died in 1767. His widow and the younger children remained at Blakesware until Mrs. Plumer's death in 1778, but the eldest son, William Plumer, moved at once to Gilston, a few miles east of Blakesware, a mansion which for a long time was confused with Blakesware. This William Plumer, who was M.P. for Lewes, for Hertfordshire, and finally for Higham Ferrers, and a governor of Christ's Hospital, kept up Blakesware after his mother's death in 1778 exactly as before, but it remained empty save for some servants. William Plumer died in 1822, aged eighty-six, having apparently arranged with his widow, who continued at Gilston, that Blakesware should be pulled down--a work of demolition which at once was begun. This lady, _nee_ Jane Hamilton, afterwards married a Mr. Lewin, and then, in 1828, Robert Ward (1765-1846), author of _Tremaine_ and other novels, who took the name of Plumer-Ward, and may be read of, together with curious details of Gilston House, in P.G. Patmore's _My Friends and Acquaintances. Nothing now remains but a few mounds, beneath which are bricks and rubble. The present house is a quarter of a mile behind the old one, high on the hill. 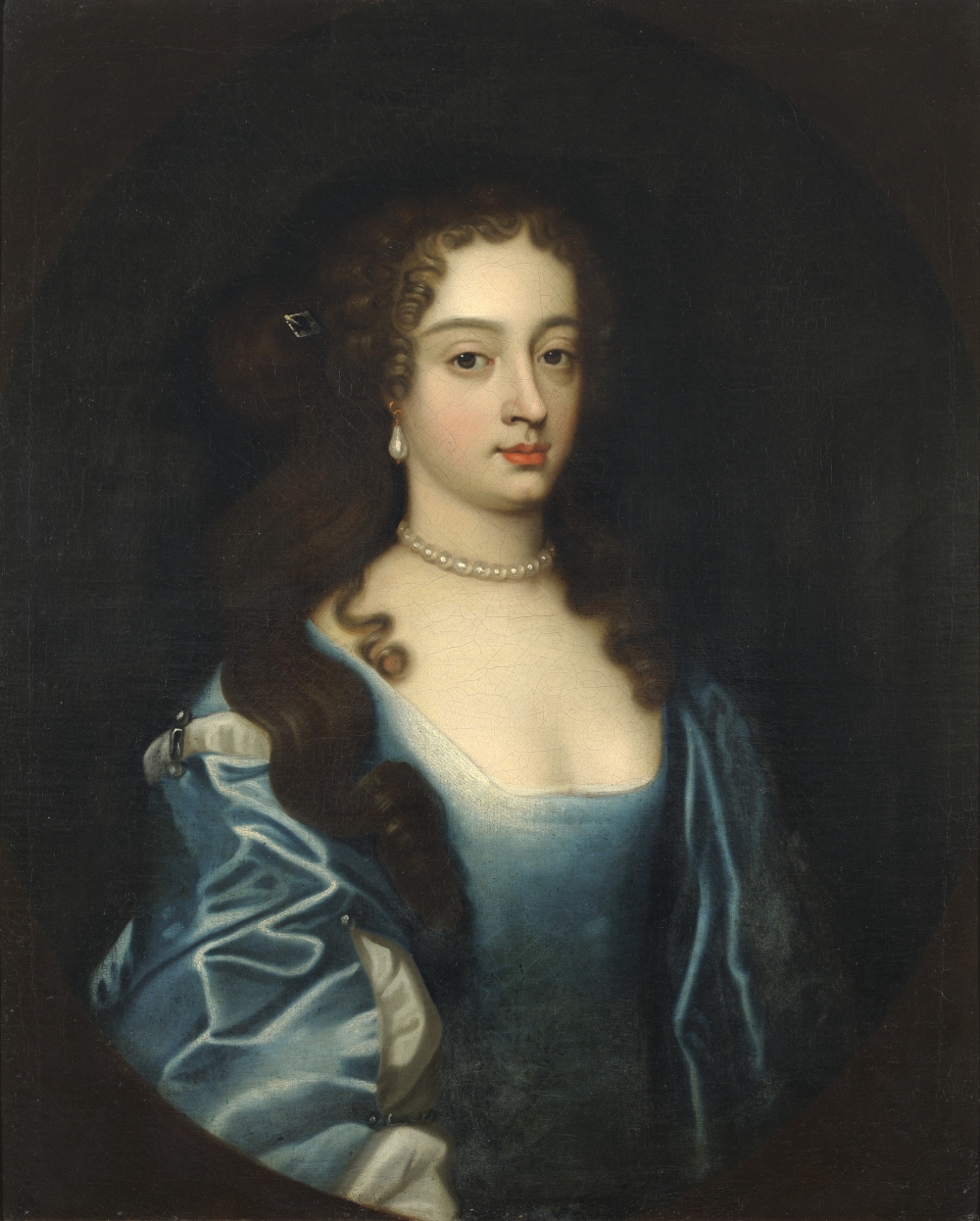