The Borough of Barking and Dagenham currently has two books of remembrance which list all those who died during World War Two, however little has been done to keep our official memorials up to date since 1945. The Valence Volunteers are working to rectify this by producing a third book with the names of all the men and women from Barking and Dagenham who have died on active service in the many conflicts since this time. Unfortunately many of these smaller conflicts are often lost alongside the First and Second World Wars in the reporting of military history but it is important that we remember all those who served. 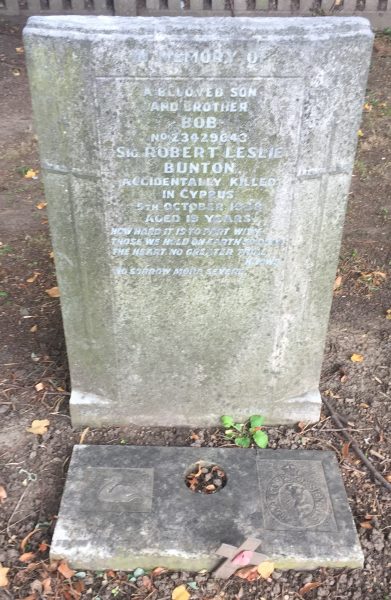 We will be exploring some of these individual’s stories through regular blog posts beginning with three local men who died in Cyprus. All three were only 19 years of age when they died and had joined the army as the result of the National Service which was still in place in the late 1950s.

Signalman Robert Bunton from Barking was serving with the Royal Signals in Cyprus, just as his father had done before him during World War Two. His death was ruled to be accidental after he was shot at Famagusta. He died on 5th October 1958. His family fought hard to have his body brought back to the UK, which was against the Army’s policy at the time, and had to pay £300 to fly his body back. Bunton is buried at Rippleside Cemetery. 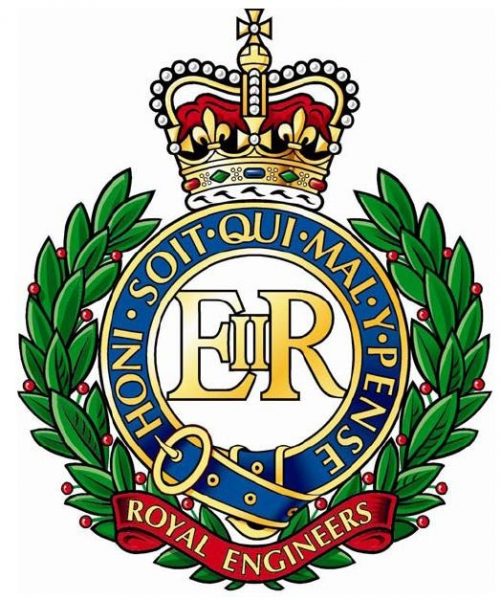 Sapper John David Hollely from Dagenham served with the 37 Field Regiment Royal Engineers. He was the youngest in his family and his father and three older brothers had all seen active service during World War Two and were all fortunate enough to have returned home. A mine planted by insurgent Greek Cypriots fighting British rule blew up the truck he was travelling in on 12th June 1956 killing him and two fellow National Servicemen. 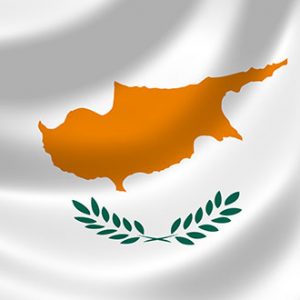 Lance Corporal Albert Robert Shaw from Dagenham had signed up for a period of three years, longer that the two required under National Service, with the 10th Armoured Division Provost Company of the Military Police. Shaw had spent a month in Egypt prior to being stationed in Cyprus where he too died as a result of an enemy ambush on the lorry he was travelling in. He died on 23rd April 1956. Many years later in 2001 a close childhood friend of Albert’s remembered with great fondness the years they spent together at Dorothy Barley School, their teenage years, and finally enlisting together, proving just how important a lasting memorial of these men is.

Both Shaw and Hollely are buried out in Cyprus.

4 thoughts on “Military Deaths in Cyprus”