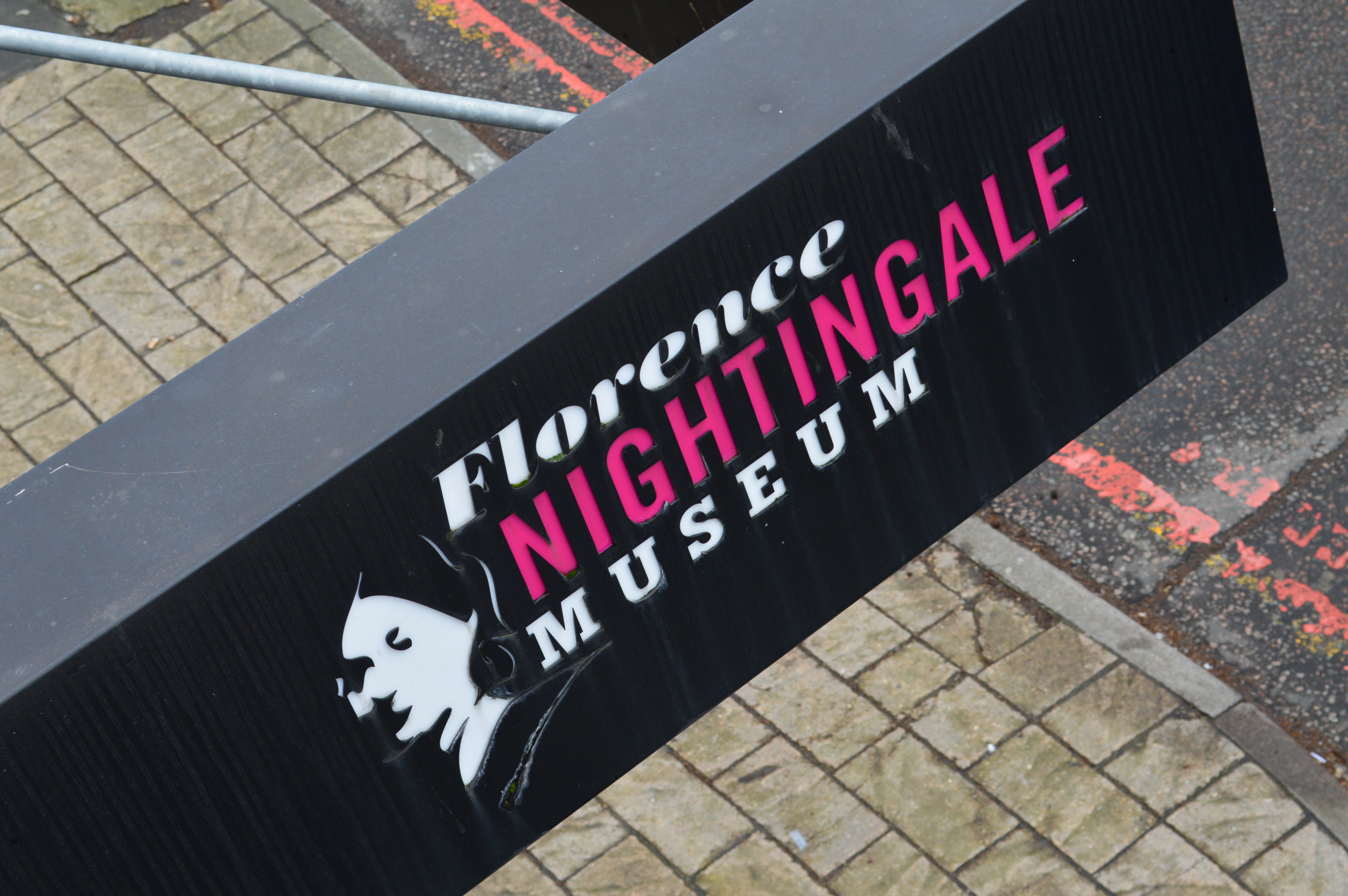 In the first volunteer trip of the Sebastopol to Dagenham project, a fourteen strong group visited the Florence Nightingale Museum in Westminster.

Upon arrival, they were greeted by their guide for the afternoon, the museum’s education and outreach officer, who explored the key themes of the museum. This started with Florence Nightingale’s earlier years and family background, continued with her service in the Crimean War and her influence on field hospitals, and concluded with her later life. 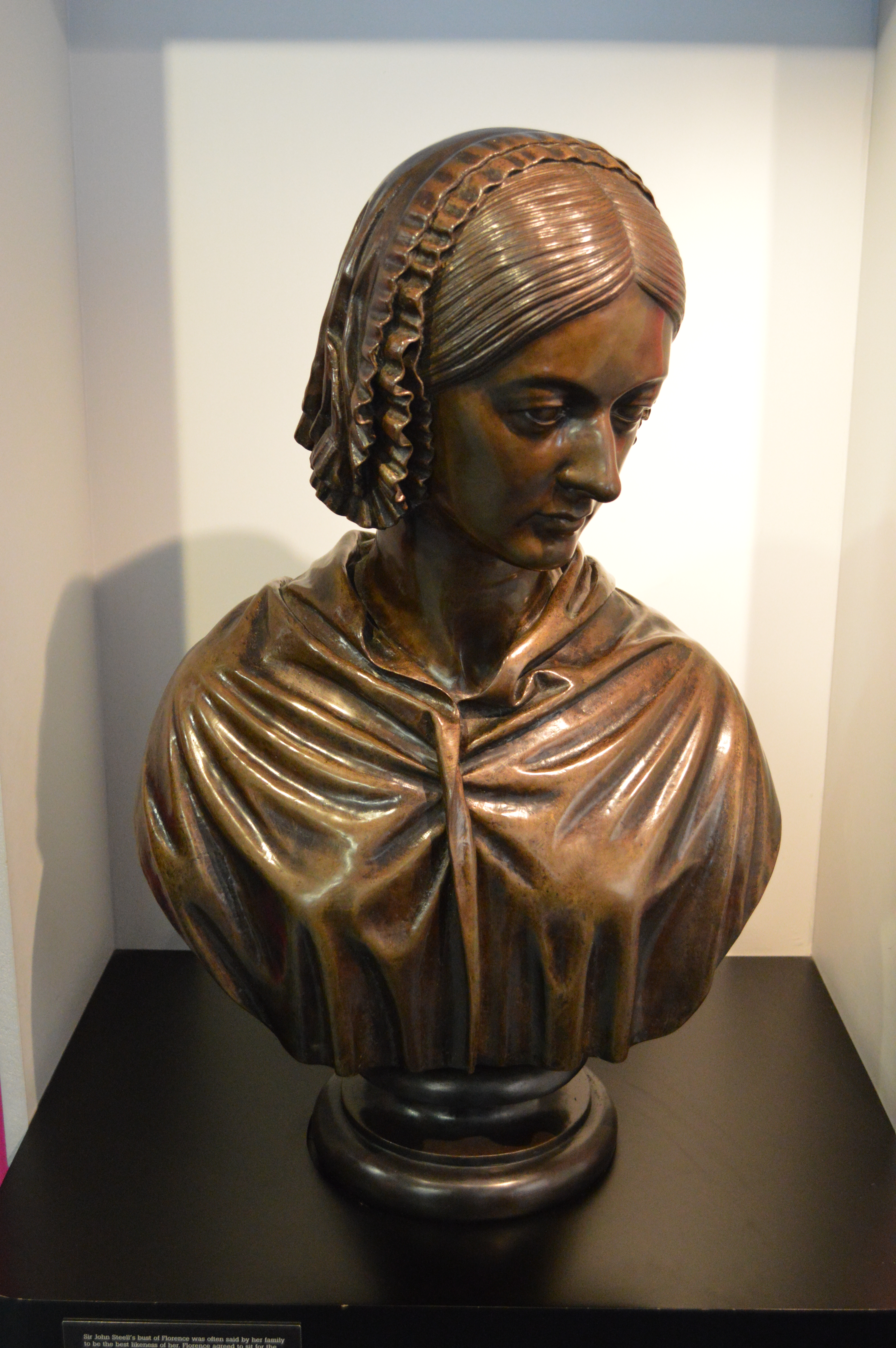 The guide then moved on to explain the origins of the museum collection. Much, the volunteers were told, was collected by the nurses that were based at St. Thomas’ Hospital over a long period of time, and that ranged from small medical items to Nightingale’s personal effects and pet owl Athena, right up to the carriage she used while serving in the Crimea. Unfortunately, space restraints in the building mean that some of the museum collection remains in storage.

The volunteers learnt a lot about medicine in the era, and the revolution that followed the arrival of Florence Nightingale and her nurses at Scutari. The jewel in the museum’s crown is arguably the lamp used by Nightingale, with gave rise to the ‘Lady with the Lamp’ folklore when she did her rounds of the wards in the evening. Wounded soldiers would not know her by name, but mention her as such in letters home. Contrary to popular belief, the lamp used was of Turkish origin, profoundly different to the ‘genie’ style lamp she is frequently depicted as carrying – examples include her statue in London, and the £10 banknote in circulation between 1975 and 1994.

The lamp is displayed with the original register of nurses that worked under Nightingale at Scutari. The volunteers were told many descendants of hospital staff are eager to read the account of their ancestor, only to find Nightingale was not the most polite employer. Many Scutari nurses were dismissed from the front with comments of laziness and poor discipline, to the shock of their descendants!

Aside from the museum’s main collection, one of the unexpected gems was a lost portrait of Edward VI, found behind a storage cupboard in an old hospital building.

Despite the poor weather, the day was enjoyed by all volunteers, who later took the initiative to research more potential research trips for the group. We’d like to thank the Florence Nightingale Museum for accommodating our large group, and for a fantastic tour of the collection!

This blog post was written by Sebastopol to Dagenham Project Volunteer, Matt Benjamin. Find out more about the project in one of our earlier blog posts. 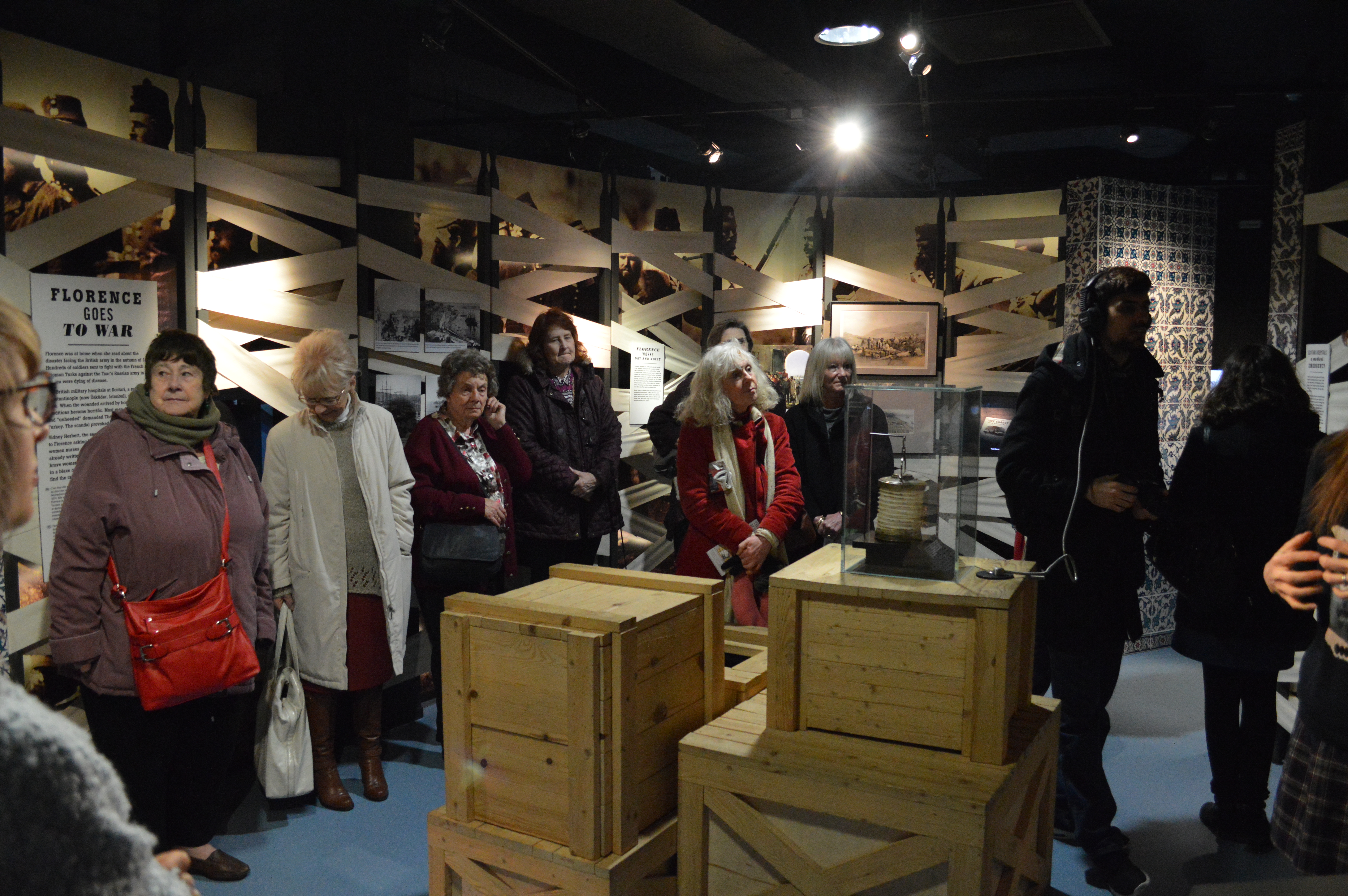