Barking and Dagenham Archives and Local Studies Centre, recently acquired the pocket diary of Henry Sidney Williams. The diary records his training in Winchester and then his experiences serving with the 79th Siege Battery of Royal Garrison Artillery in France during the First World War (3 February-14 July 1917).

Henry Sidney Williams was born in Salisbury, Wiltshire in 1883. He was killed in action on 15 July 1917, and is buried at Bully-Grenay Communal Cemetery in France. The diary was kindly donated by a descendent of his wife, Alice Mary Clark (formerly Williams) of ‘The Nook’ at Whalebone Grove, Chadwell Heath.

A number of particularly interesting extracts from this fascinating diary can be found transcribed below.

Went to Salisbury and saw mother Dad and Mabel and wife. Had a good time together.

Left Salisbury by the 7.23pm bidding farewell to my wife, mother, Dad & Mabel.

Fitted out with overseas kit.

Getting ready. Sunday wife, mother, dad & sister come to Winchester. Had a good time together

Landed at La Havre at 7.45am. Marched to Harfleur. Got to camp midday. Slipped in afternoon & sprained my ankle.

Being looked after very well.

Come out of hospital.

Out on scheme(?) by canal of River Seine.

Posted to 79th Siege Battery 1st Corps. Left for the front line. Marched to Havre. Leaving there by liaison next morning.

Reached Rouen. Passed over River Seine 6.15am. Rested until 4pm then started again. Had to ride on cattle trucks. Reached Etaples at 6am on Thursday. Rested until 8.30am and then starting off again.

Stopped at Bethune for the night. Bethune is an old mill. Had a good night sleep but rather cold towards morning.

Started off again 9.45am. Then by motor lorry to the battery. Reaching there about 5am. Bty in action near Loos(?). Very heavy bombardment in the evening.

In action in afternoon.

On duty. Fritz shelling us in the morning but only about a dozen shells.

Wire laying. Shells came very near to us pieces coming around us but no one hurt.

Starting to shift bty. Going to Lievin. Half moved at night myself remaining behind.

Clearing up, saw mine blown up in morning. Shifted to Lievin at night. Starting around 10pm arriving about 12.30am.

Having a rest today. Fritz shelling us very heavy in afternoon. Had narrow escape from piece of shrapnel which fell close to us had to get under cover quick. In action at 1pm. Fritz found us about 5pm and shelled us out. Had to aim to escape across the fields. Could not go back until 9pm. Had no food until 8am. All stores and houses blown in. Three out of four guns put out of action. Never thought should escape alive. But only one man wounded. The battery has been out here 15 months. I had never had such a shelling before like my past two hours. I shall never have to pass through a time like it again and feel very thankful to have had such a lucky escape.

Had a very hot time this week but only one man slightly wounded. Being sent to Bethune for 10 days rest tonight after dark.

Nice walk in morning. Laid down in afternoon reading a book. Air raid at 11pm.

Out all day went to pictures(?) in evening.

Had a good walk by the canal watching the fishing(?)

Still here & don’t know when we are going back.

Walk by canal in morning, bath in afternoon.

Left Bethune for Lievin arriving about 11.30pm. I found our dugout partly blown in. Having to repair it in morning.

This is the final entry in the diary. Henry Sidney Williams was killed in action on 15 July 1917. He was buried at Bully-Grenay Communal Cemetery in France. The diary is accompanied by a letter of gratitude for his brave service from Buckingham Palace (1917) and a printed copy of the register of names of those buried at Bully-Grenay Communal Cemetery in France, published by the Imperial War Graves Commission (1924). 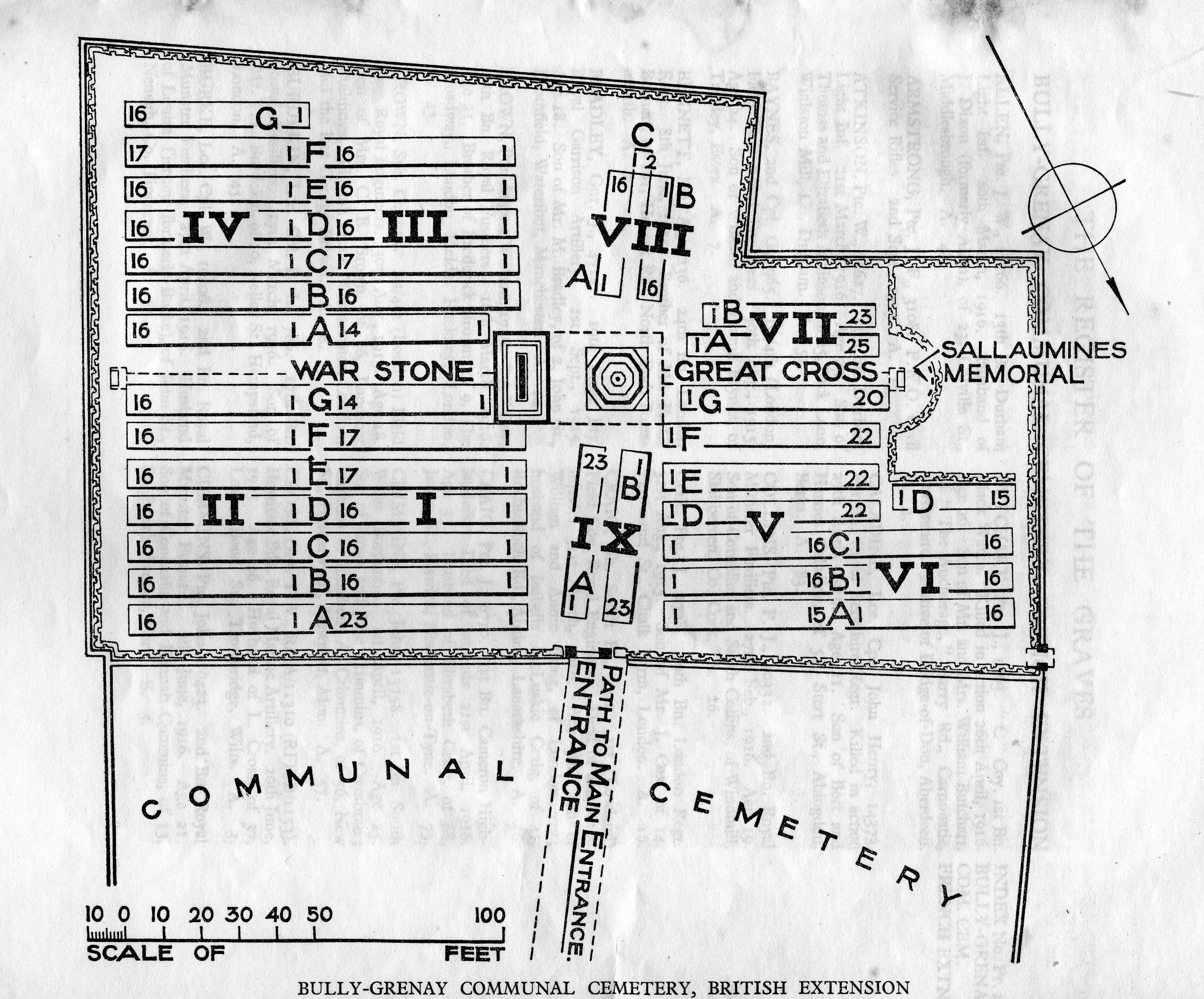 This material can be viewed in the reading room at the Archives and Local Studies Centre (Reference: BD194). To make an appointment, please contact us by email at localstudies@lbbd.gov.ukcreate new email or telephone 020 8227 2033.