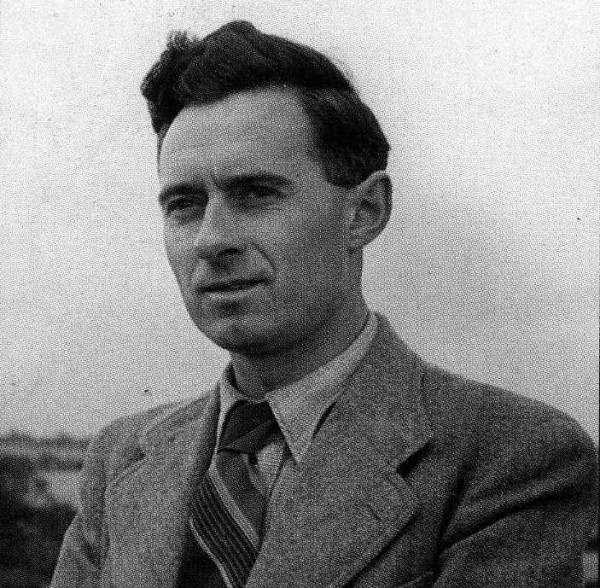 This substantial and important collection comprises over sixteen thousand photographic negatives, together with related negative registers and contact print albums, created by Egbert E. Smart, who was the Borough Photographer from 1951 until his retirement in 1972.

The photographs show local buildings, streets and people, as well as all the different services provided by the council from local elections, welfare of the elderly, housing schemes, refuse collection to the celebratory events such as the Dagenham Town Show. Mr Smart took these photographs with a view to create an historic record of the changing landscape of Barking and Dagenham.

Barking and Dagenham Archives and Local Studies Centre was awarded funding from the Heritage Lottery Fund to catalogue, digitalise and make available the photographic negatives taken by Mr Smart from 1965 to 1972 as part of the ‘Barking and Dagenham: Fifty Years a Borough’ Project in January 2015.