Paperbacked book bound in dark blue covers with a black spine. The text on the front is stamped in silver. The book contains 30 pages of single sided typed text on cream paper and 12 pages of B/W photographs and diagrams. The Foreword is written by D.A.L.G. Dodd, Chairman of Barking Arts Council and the main text has been compiled by H.H. Lockwood and J. Howson.

Barking Abbey was founded as a Benedictine nunnery in AD 666 by Erkenwald, then Abbot of Chertsey (Surrey) and later Bishop of London. He established his sister Ethelburga as the first Abbess. The Abbey survived, interrupted only by the Danish invasions of the 9th century, until its dissolution in 1539 during the reign of King Henry VIII. It was destroyed by the Danes in 870 and, lying in the Danelaw lands granted by Alfred the Great to King Guthrum of Denmark, it is thought that it remained abandoned for the next 100 years. Its restoration by King Edgar (959-75) placed the abbey under royal patronage which gave succeeding kings the right to nominate the abbess; as a result, several of the abbesses came from noble families. This royal patronage and the Abbey’s proximity to London brought it important connections which enabled it to become one of the richest in England by the later medieval period. After its closure in 1539, the Abbey buildings were demolished so completely between 1540 and 1541 by the King’s Surveyor that it is now very difficult to know where they stood even with archaeological investigations. The finest stones were shipped across the river to build a new manor house for the King at Dartford and all that remains in Barking is the medieval entrance gate to the parish churchyard known as the Curfew Tower. 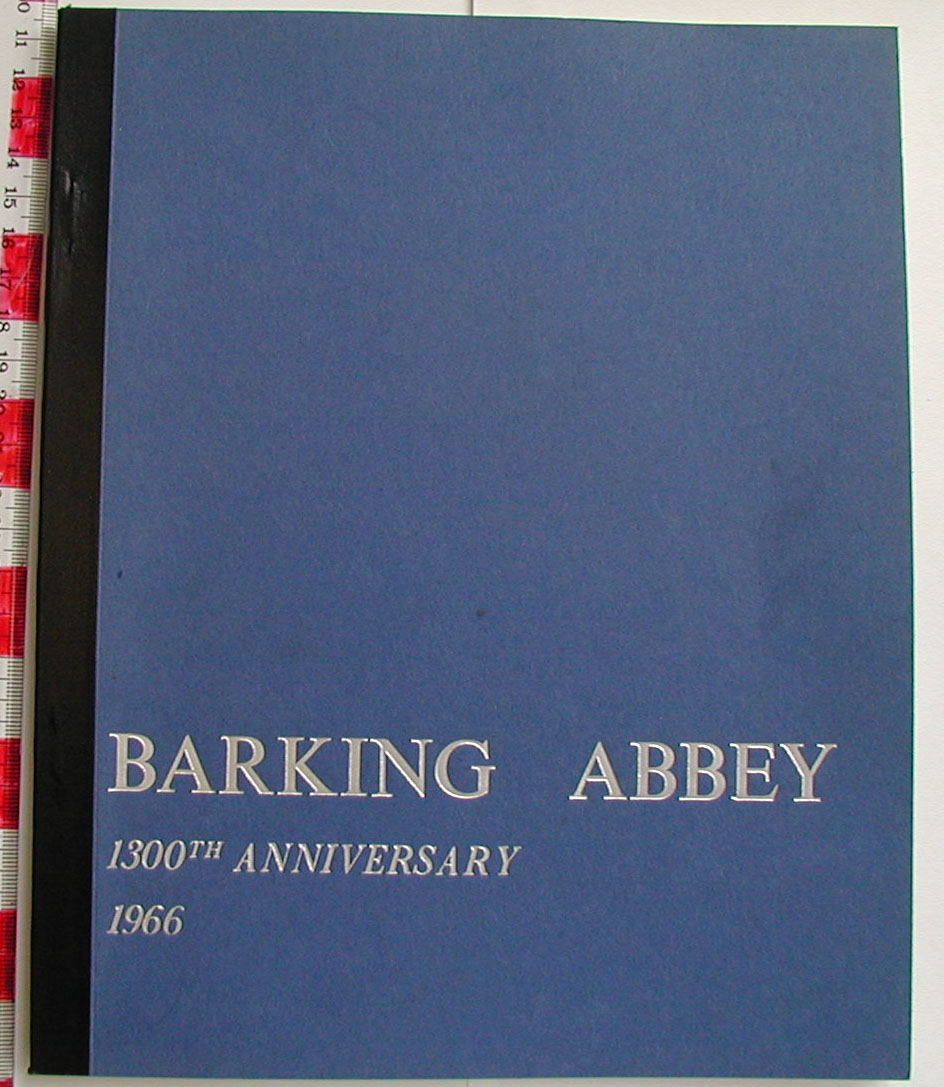