Solid silver trophy awarded at the Dagenham Town Show for the best exhibit in the pidgeon section.

Large trophy with a plain body. The stem has a band in the middle, which has a running bead decoration. The foot has a single stem, which is also decorated with a running bead decoration. Set on a black plastic plinth inscribed with the names of the winners. There is evidence in the main body of previous engraving which has been polished out, suggesting that this trophy has been used previously as an award for other competitions. Just discernable is ?Jacob ?ruch Soc...?, which is probably the former name of this trophy, which was awarded on the early 1960s. Underneath ?Pigeon? can be seen the shadow of the word Beekeeping, in the same lettering as the modern engraving, suggesting that the engraver made a mistake in assigning this trophy to the beekeeping section of the Town Show and filed down the engraving and replaced it with Pigeon. Fragments of the winners names are just visible on the back, dating from the late 1050s, to 1962. 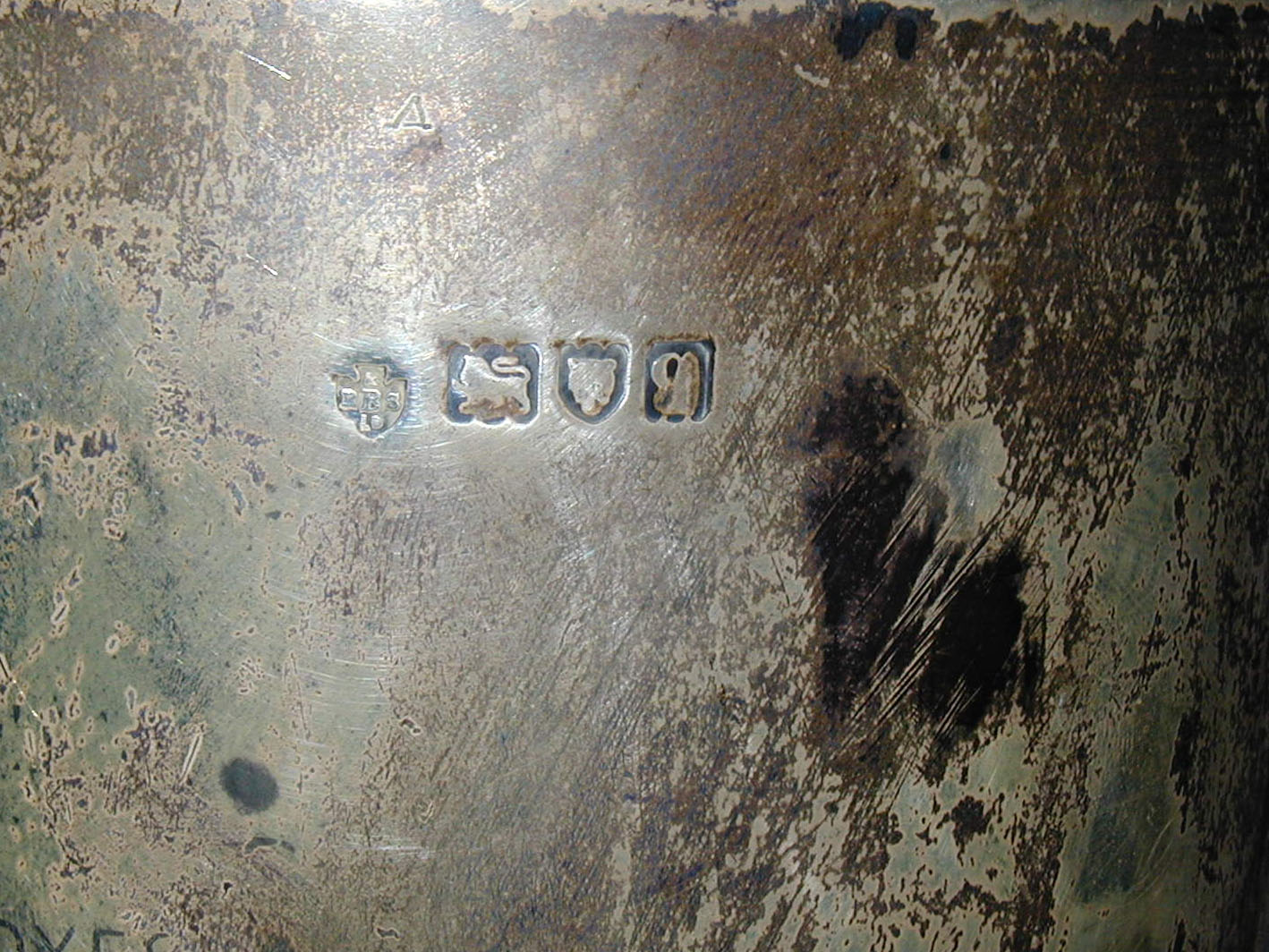 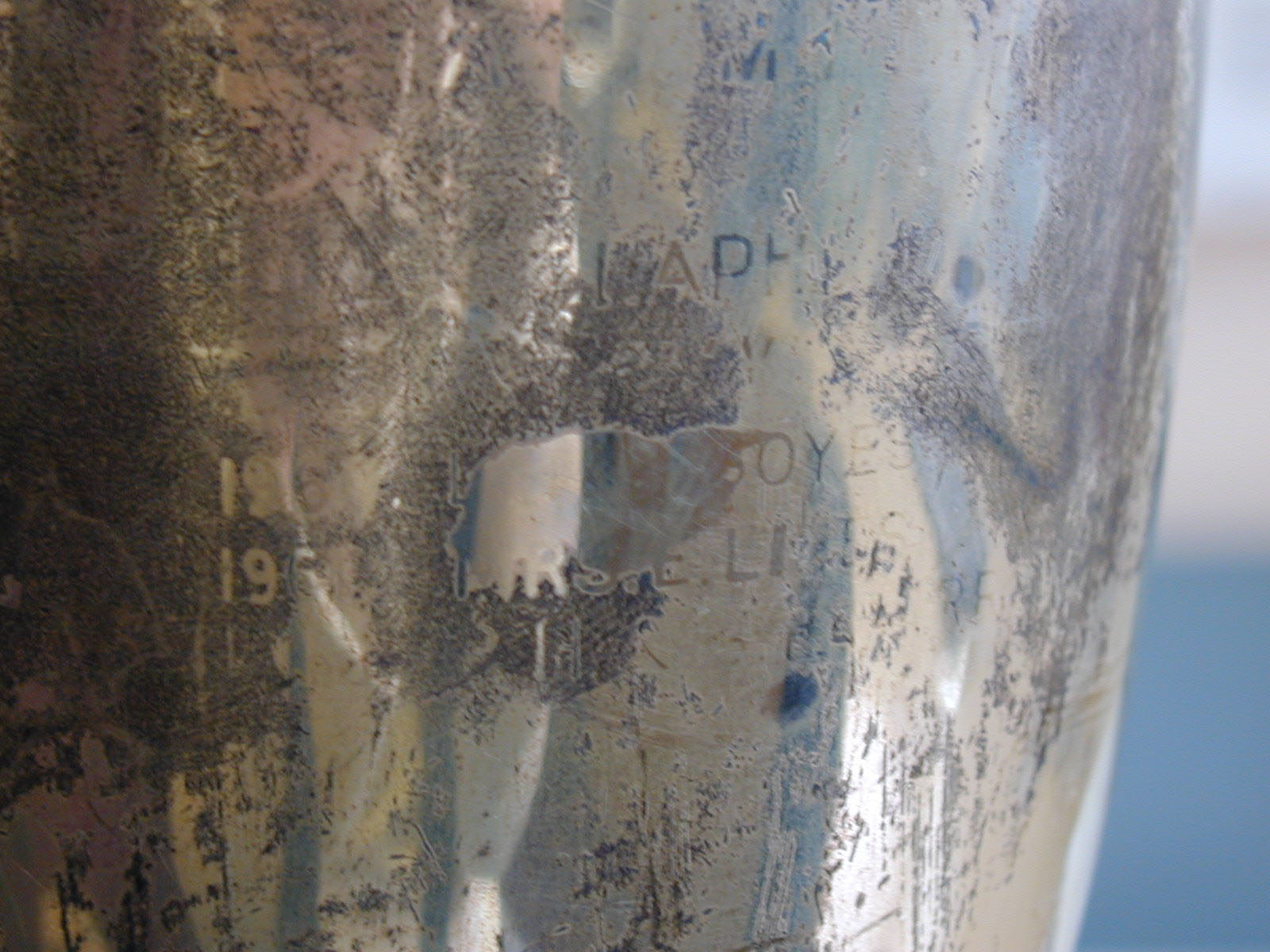 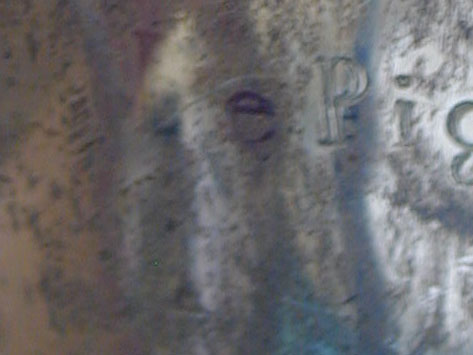