7 pages of handwritten bagpipe music comprised of various songs.Written on blank foolscap paper printed with 12 5-line staves. Belonged to Joyce Reeland (9/11/1921 - 10/2001) who joined the Dagenham Girl Pipers in c1935. She was a bass drummer and rose to the rank of Sergeant. She travelled the world with them, visiting Paris, Ceylon and Germany, and entertained the troops during the war. On 14th April 1939 Joyce was one of the party who boarded the SS American Trader in London and set sail for America. She docked in New York on 24th April 1939. Joyce left the Pipers soon after and joined the Women's Army Corp band as a drummer and attained the rank of Corporal. In 1945 she demobbed and returned to the Dagenham Girl Pipers, and as part of a small group she travelled to Germany for 3 months to entertain the troops. She returned on New Years Eve the same year, and six weeks later went to India and Ceylon for 10 months. Joyce lived with her family at 34 Osborne Square, Dagenham. She left the Dagenham Girl Pipers in 1950. These items were rescued from a house clearance after her death by Nick Medway. See also Archive collection ACQ2007/16.. 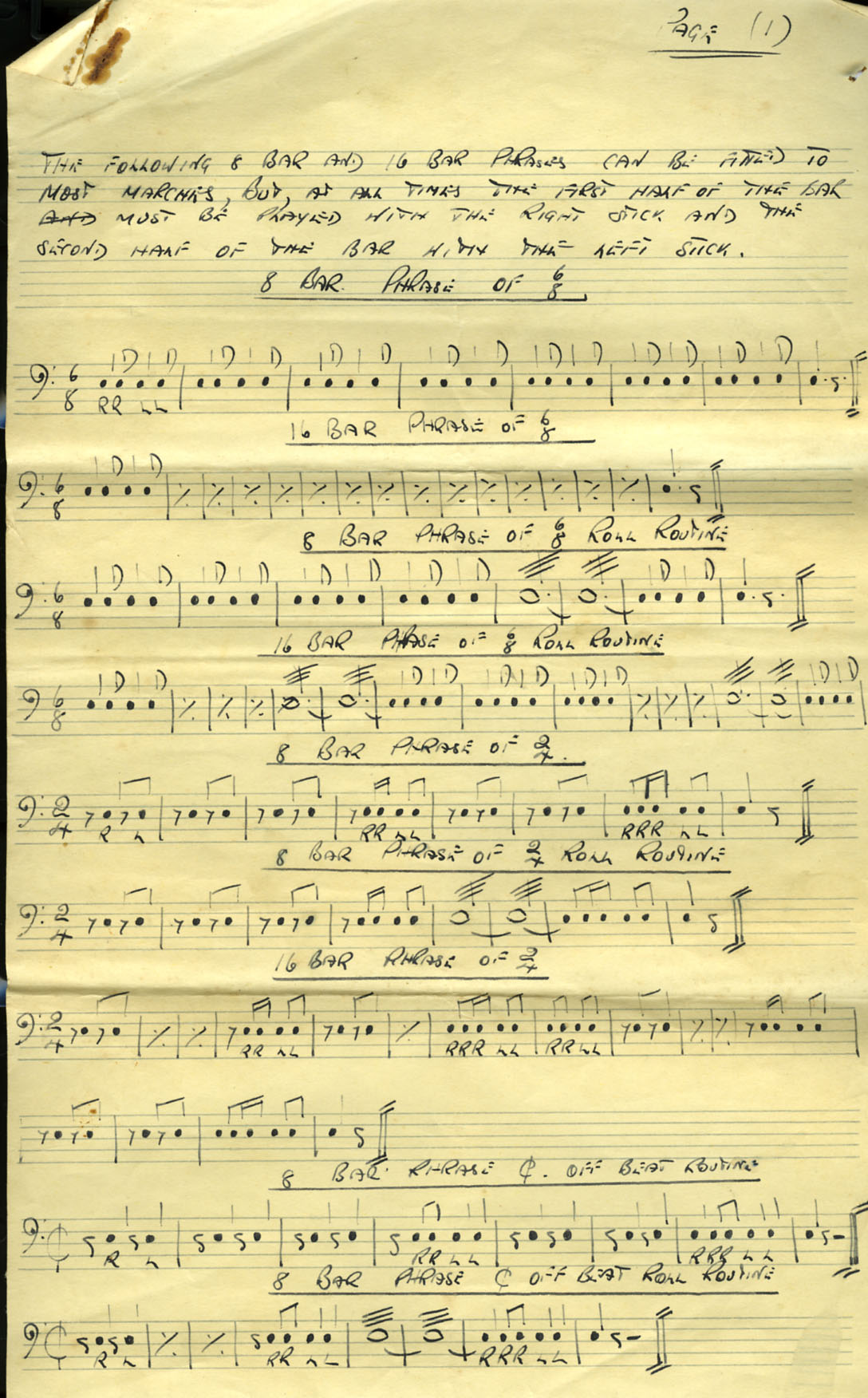 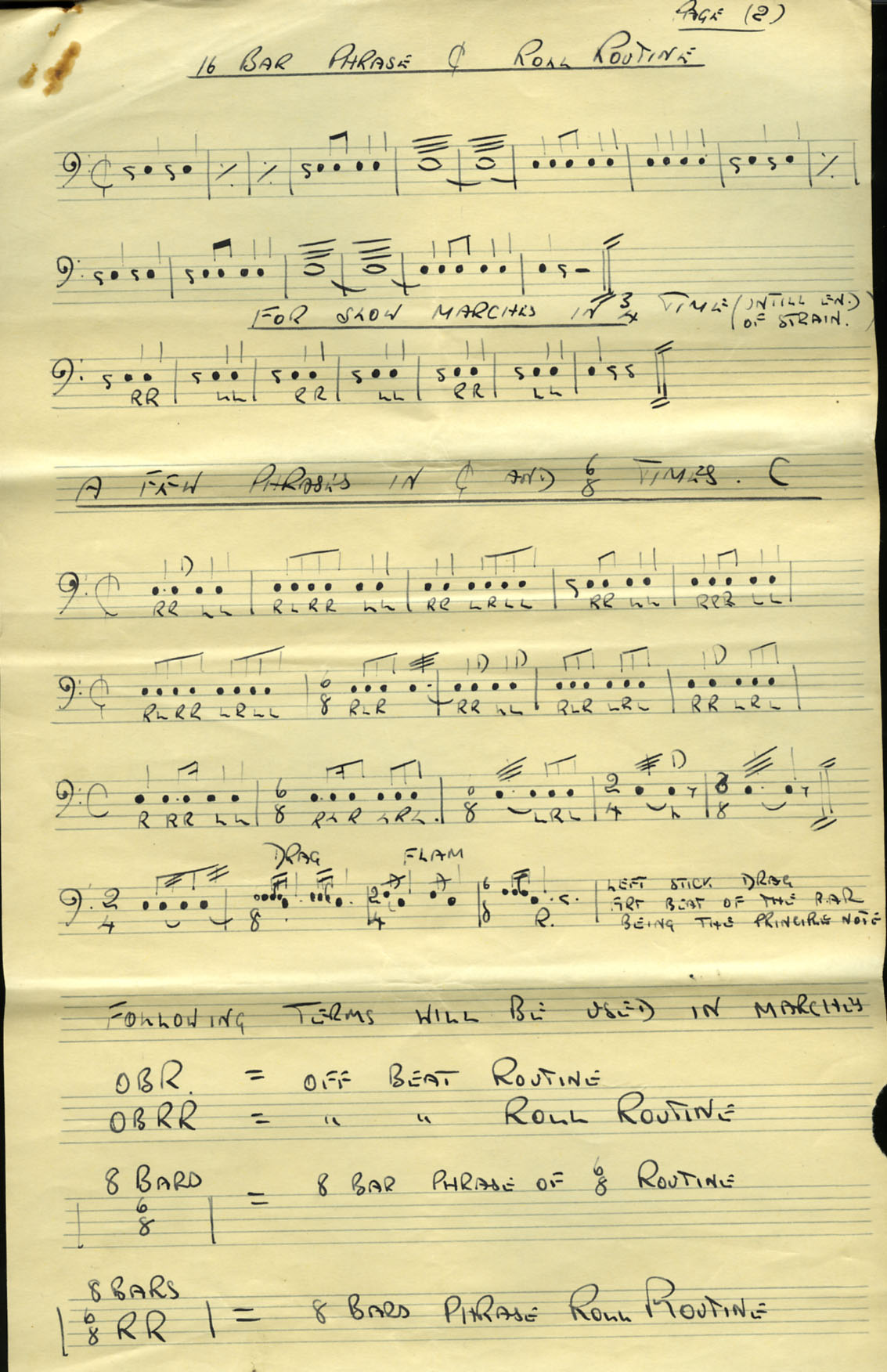 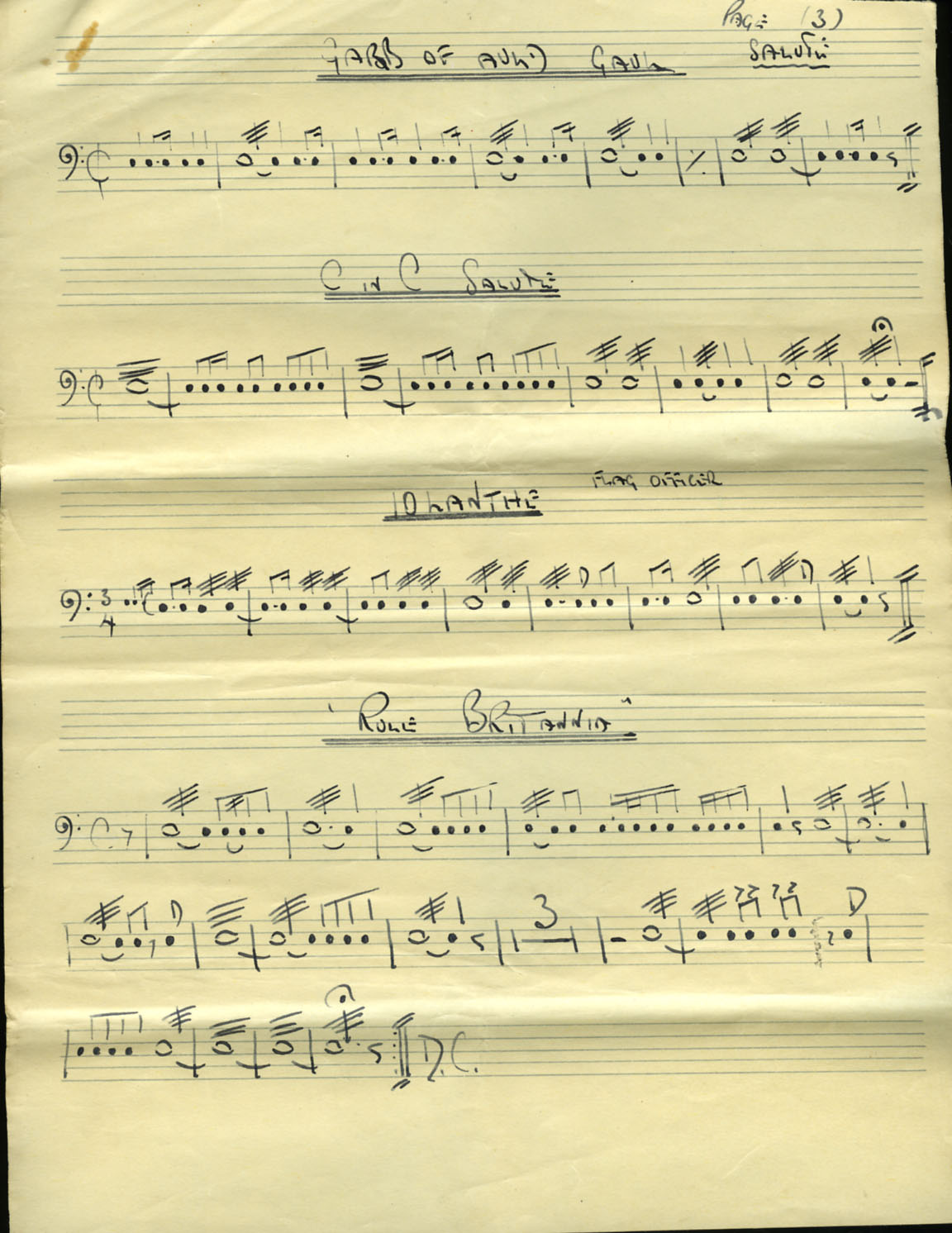 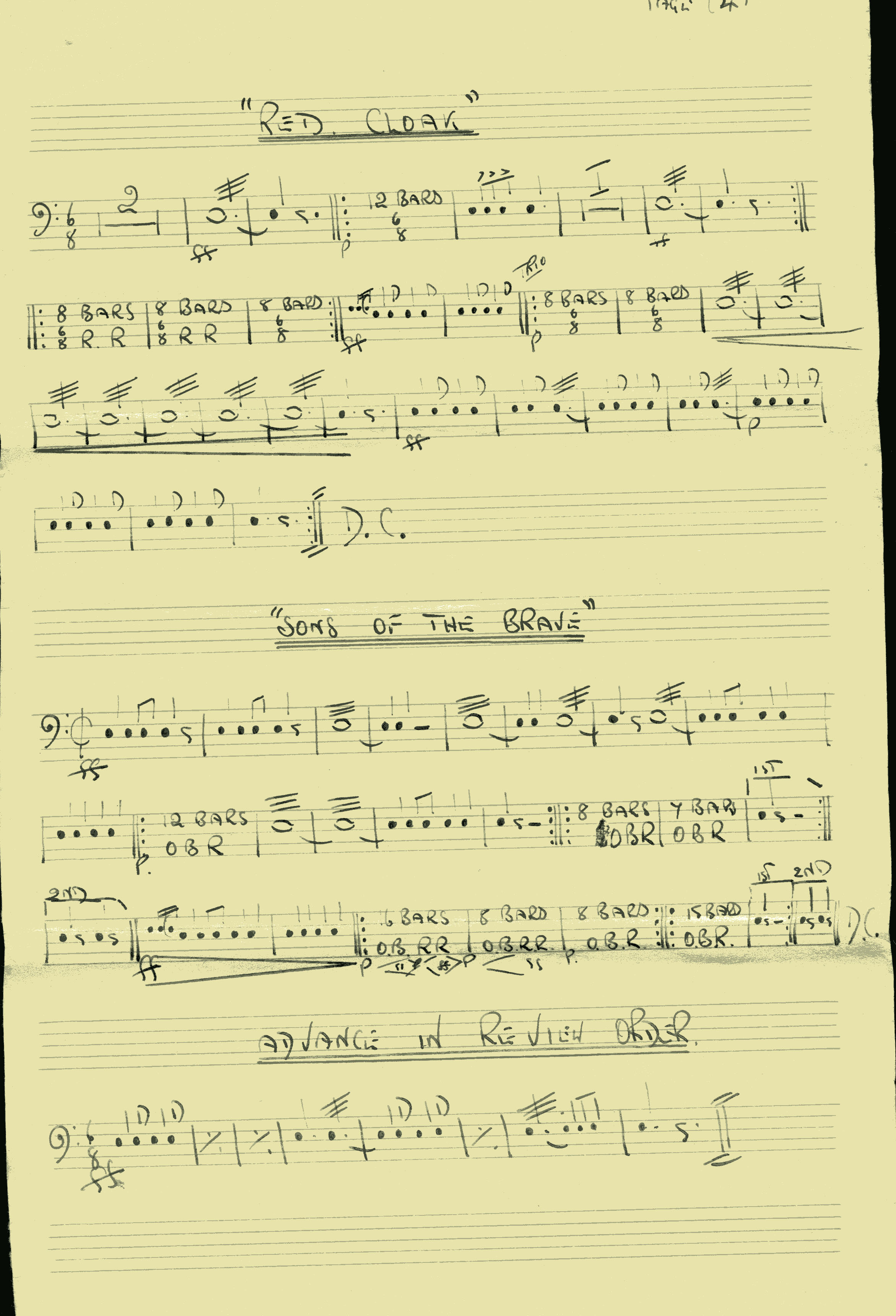 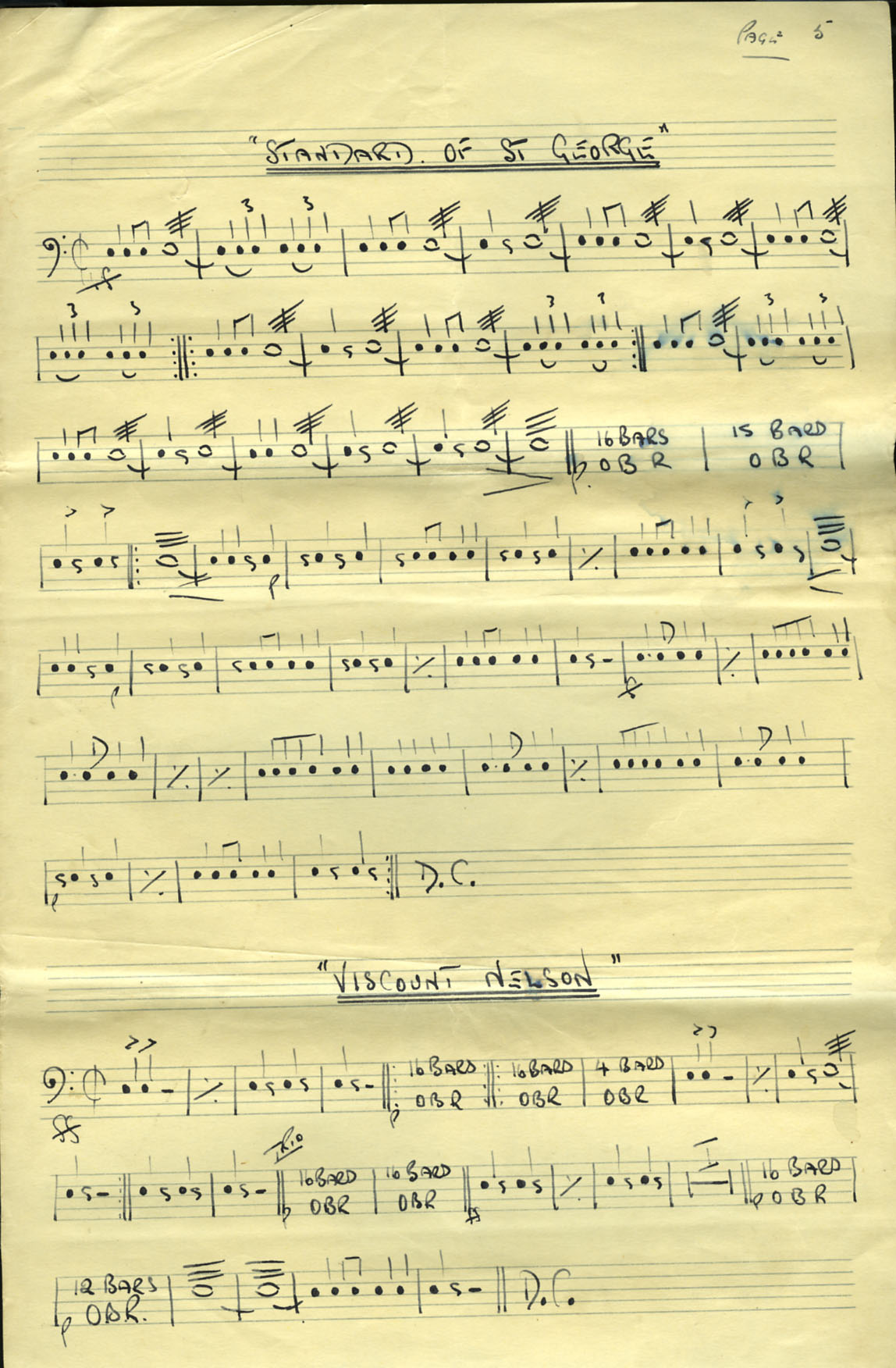 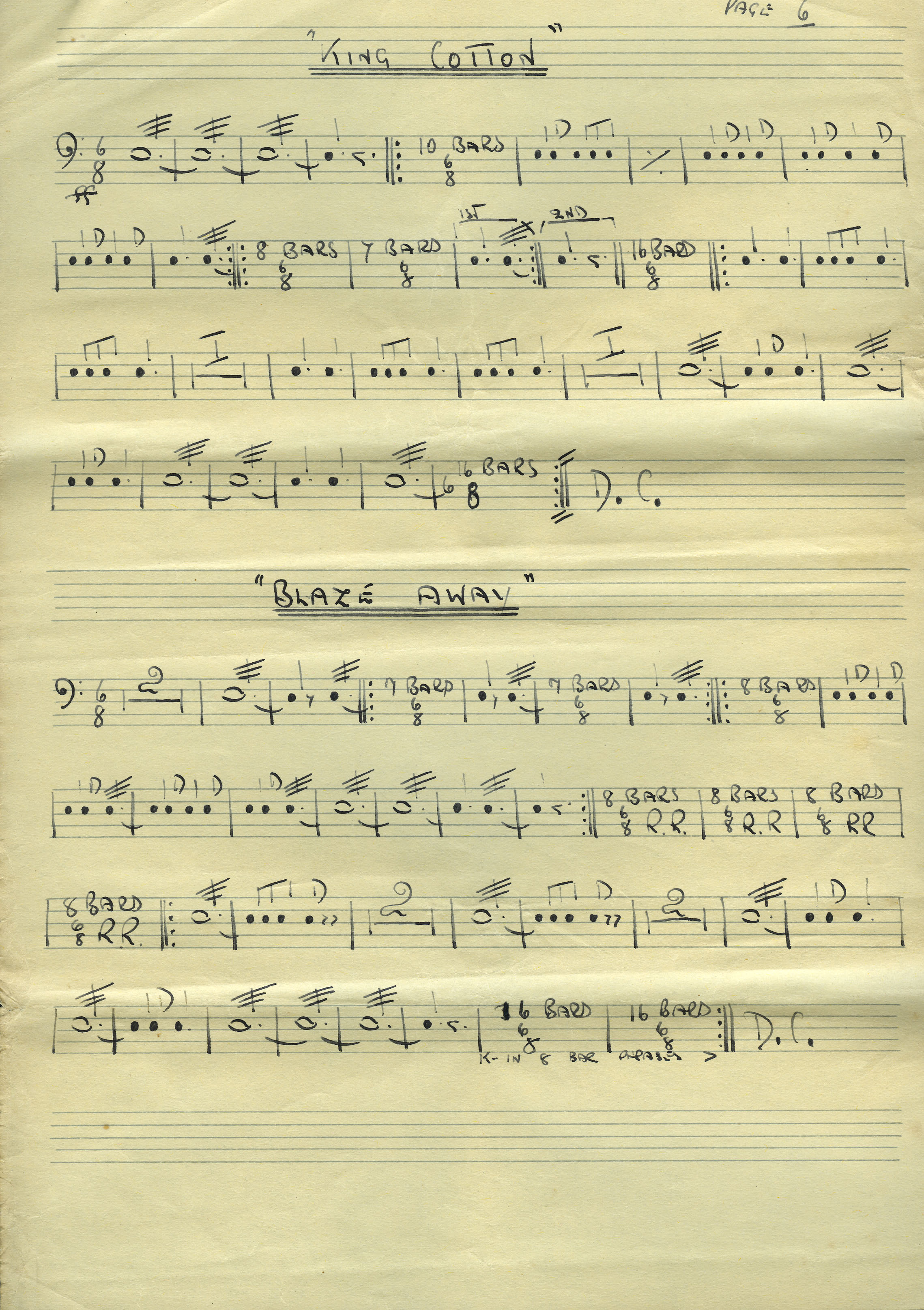 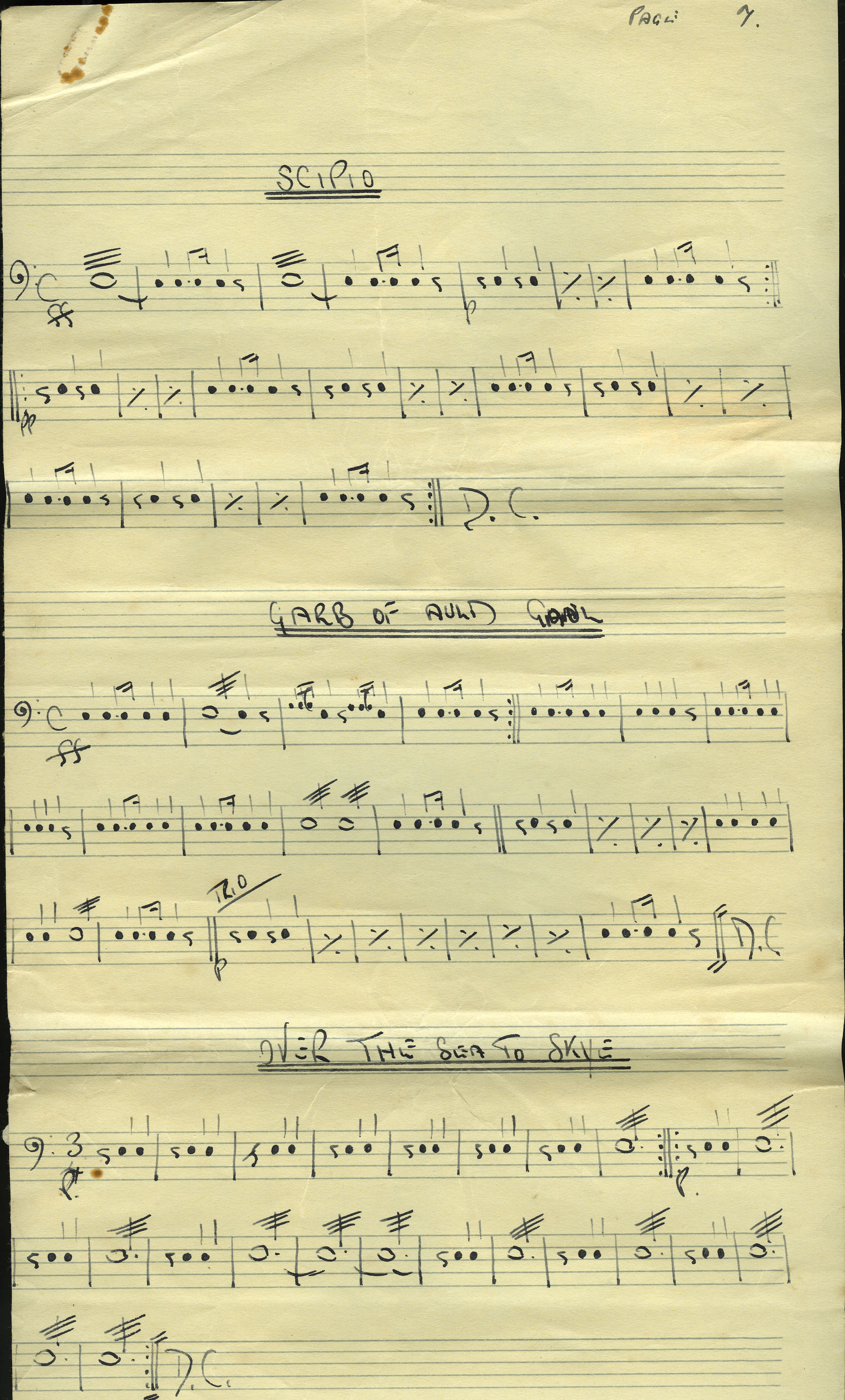