School uniform Poloshirt from Jo Richardson Community School (JRCS), Dagenham. JRCS is Barking and Dagenham's newest Secondary school, and from 2002 - 2005 was based in its temporary accommodation in portacabins in Cannington Road, Dagenham, on the site of the former South East Technical High School (higher). Donated with archives of their time spent in the temporary accommodation. The new JRCS is located on Castle Green, Gale Street, Dagenham.

Jo Richardson (1923-1994) was Labour MP for Barking from 1974 until her death in 1994. She joined the Labour Party in 1945 and from then on campaigned tirelessly for peace and nuclear disarmament, for women's rights, and against poverty and injustice. Jo Richardson began her political career as Ian Mikardo's secretary. She co-ordinated the 'Keep Left Group' and went on to become the secretary of the 'Tribune Group' before co-ordinating the 'Victory for Socialism Campaign'. In her later career she was best known for her involvement in women's issues. She campaigned for women's rights, abortion, equal pay and protection from domestic violence. As a member of the Labour's Shadow Cabinet she worked hard to establish a Ministry for Women. (http://www.archiveshub.ac.uk/news/jorich.html) 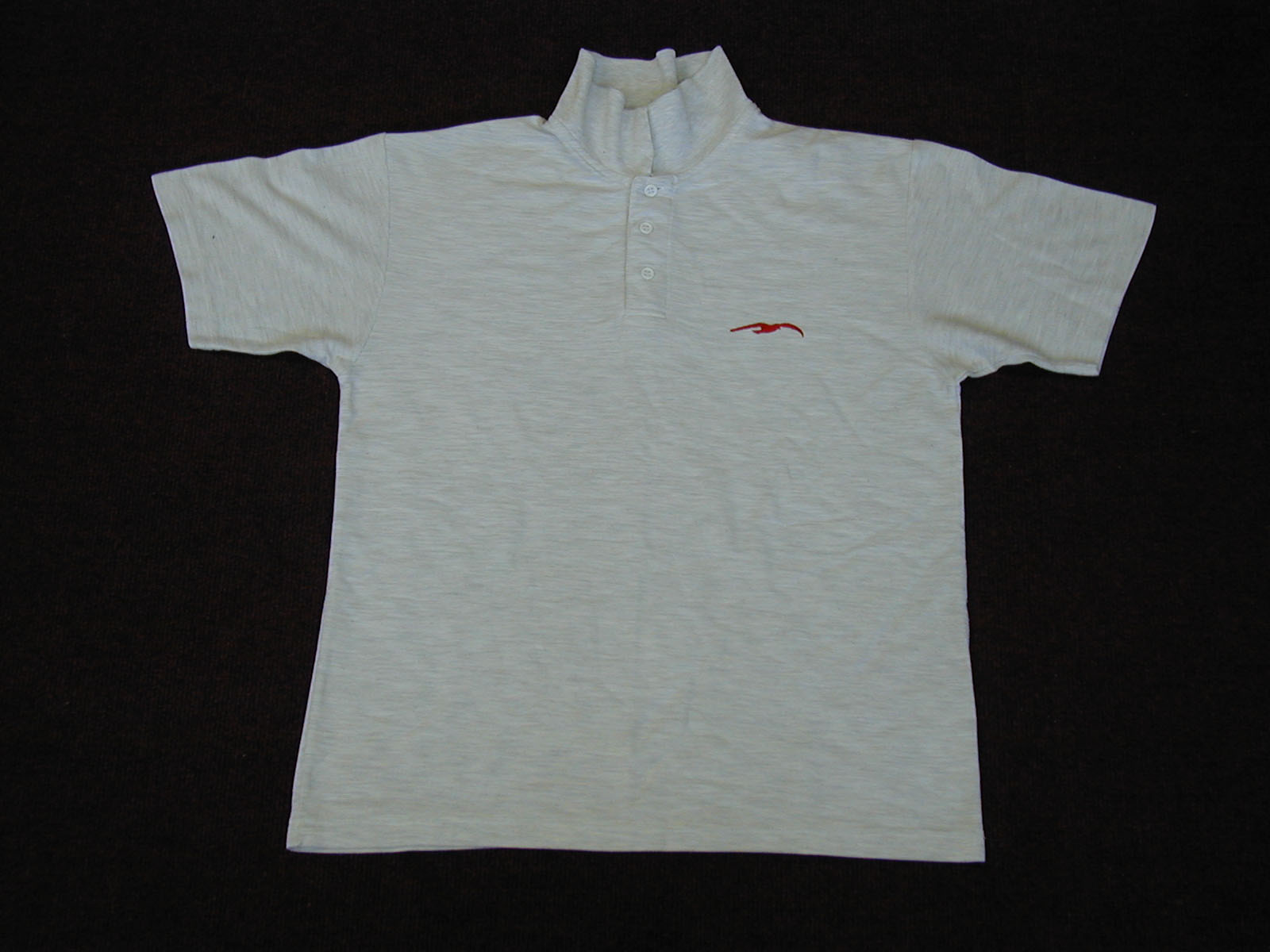