John Fanshawe (1697-1763) 2nd son of John Fanshawe, 3rd of Parsloes (See no.43) and elder brother of Admiral Charles Fanshawe (See No.25). He was about 16 years old when this portrait was painted. John was sent to school at an extremely young age and was the first member of the family to enter the church. He was a Queen's scholar at Westminster between 1712 and 1716 and matriculated at Christ Church, Oxford on 8th June 1716. He continued to study and became a Doctor of Divinity in 1733, and a Fellow and Sub-Dean of Christ Church, Oxford. In 1735, at a very young age, John became Regius Professor of Greek at Oxford and in 1741 Regius Professor of Theology, and thereby became Canon of Christ Church Cathedral. He was rector of Cotesbach by Lutterworth in Leicestershire from 1727-1763, and of Staverton by Daventry from 1739-1742. John was a great collector of books, a noted mathematician and the author of commemorative verses, in Greek and Latin, on the deaths of Queen Carolina, Frederick Prince of Wales and George II, and on the accession of George III. John was buried in the chancel of Cotesbach Church on 12th May 1763, but no stone or memorial marks his grave.

Bust length portrait of a male youth wearing a royal blue gown and matching turban. He has a white lace stock at his throat. He is turned to his right and is looking at the artist. On a plain brown background.

Michael Dahl (1659–1743) Swedish painter, born in Stockholm on 29 September 1659. At the age of 23 he moved to London for a three-year stay and, from 1685, travelled and worked in Paris, Venice, Rome and Frankfurt. In 1689, having increased his professional and travelling experience, he returned to London and established a practice as a portrait painter. His practice flourishing, he rejected the invitation in 1698 to return to Sweden as court painter at Stockholm. His earlier friendship with the painter Godfrey Kneller (1646–1723) suffered somewhat from the increasing competition between the two. Following Kneller’s death in 1723, Dahl had the largest portrait practice in the country. Having converted to Roman Catholicism during his time in Rome, he was suspected of being a Jacobite sympathiser and lost all favour at the court under the Hanoverians. His prestige among the burgher classes, however, did not decline. He died in London on 20 October 1743 two years after his son Michael, who had also been a painter. 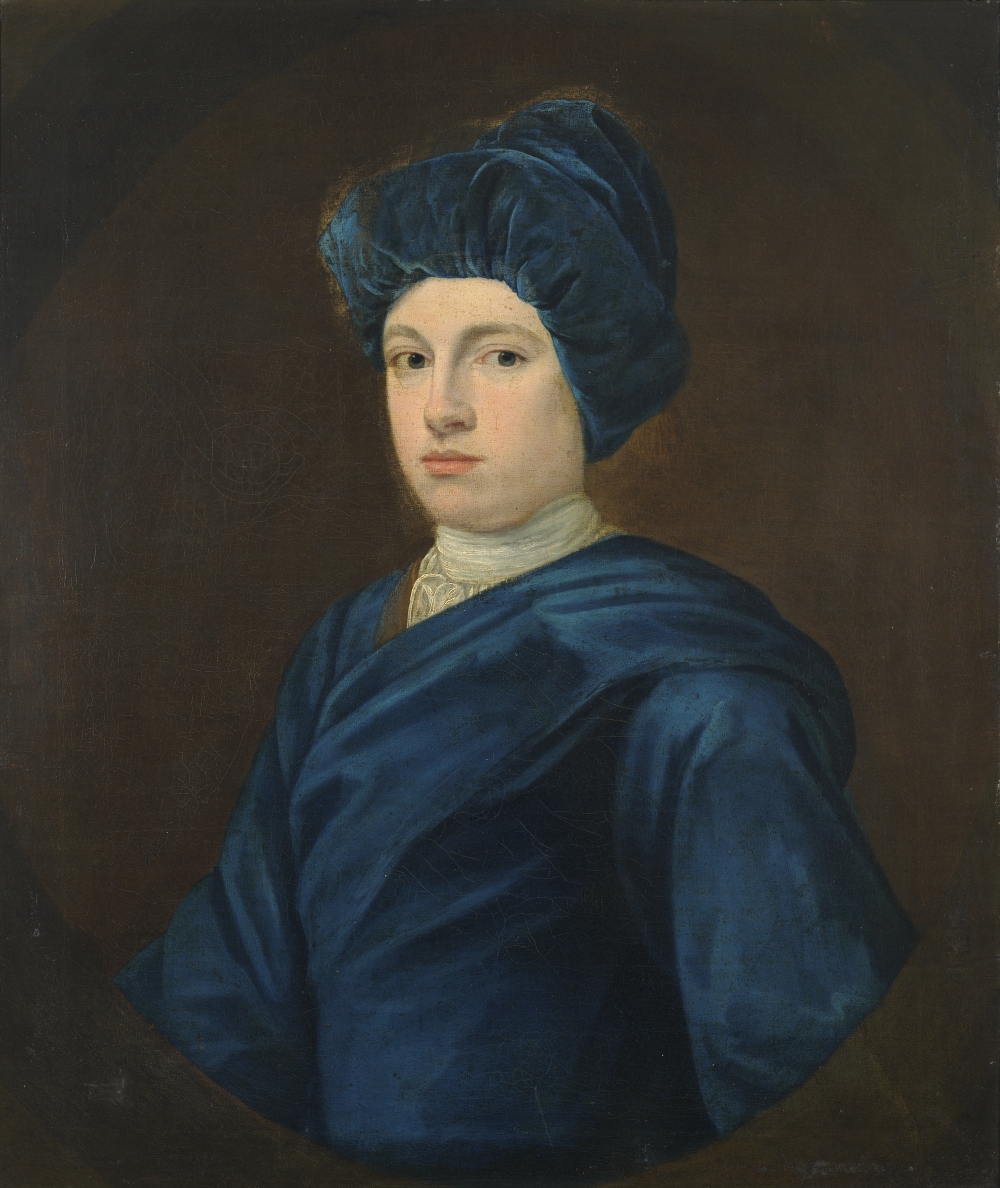