Printed charter of incorporation which joined the boroughs of Barking and Dagenham as one borough, known as the London Borough of Barking. This change came about as central government felt that London had spread into the surrounding counties, and so passed the London Government Act in 1963 which created new administrative areas known as London Boroughs. The first meeting of the new council of the London Borough of Barking was held at Dagenham Civic Centre at 7:15pm on 19th May 1964. The first Mayor of the new borough was elected on April 1st 1965. The Charter is dated 19th March 1966 and bears the Great Seal of the Realm, which was designed by Gilbert Ledward.

Three pages of printed text on parchment. The top line of the first page of text is hand coloured in red and gold. The three pages are bound together at the bottom by red and gold cords that are weaved through three holes that form a triangle. The cord is then plaited below the papers and attached to a large red wax seal. The seal is circular and shows, on the front, and image of Queen Elizabeth II riding a horse and wearing the uniform of Colonel-in-Chief of the Grendier Guards, below which is her monogram. The circumference of the seal is banded with a Latin inscription. The reverse of the seal shows Queen Elizabeth II on her coronation, sitting on a thrown with the sceptre and globe in her hands. To her left and right is her coat of arms. The bottom edge of the reverse of the seal bears the signature of Gilbert Ledward.This too is surrounded by a Latin inscription. The whole item is contained within a large, square cardboard box that is covered with black fabric.

Trained in the conventions of the late nineteenth century, Gilbert Ledward (1888-1960) adhered to representational values suited to public commemorative projects. The first artist to win a scholarship in sculpture to the British School at Rome, and a soldier in the First World War, he was a sought after sculptor of war memorials. His figurative designs of those that fought remain evocative of the Great War and its cost. The Guards' Division Memorial at Horse Guards Parade (1922-5) is his most prominent work in London and he designed sculpture for the Imperial War Graves Commission Memorial to the Missing at Ploegsteert, Belgium (1926-9). During the 1930s Ledward turned from the established practice of modelling in clay to carving stone direct. While other artists pioneered the development of modern sculpture, ultimately towards abstraction, Ledward's work remained figurative. His belief that sculpture had a social purpose, both as a fine and an applied art, led to his involvement in a wide range of projects. In 1934 he co-founded the firm Sculptured Memorials and Headstones in an attempt to promote carving by regional artists in native stone. He made architectural sculpture for many major buildings in the capital. Professor of Sculpture at the Royal College of Art, elected to the Royal Academy in 1937 and a President of the RBS, Ledward was an outspoken member of the art establishment. He was involved in debates about the place of sculpture in twentieth-century society and the professional standing of the sculptor. This book examines the shift in values that Ledward found so troubling and that preoccupied him in the years after the Second World War. 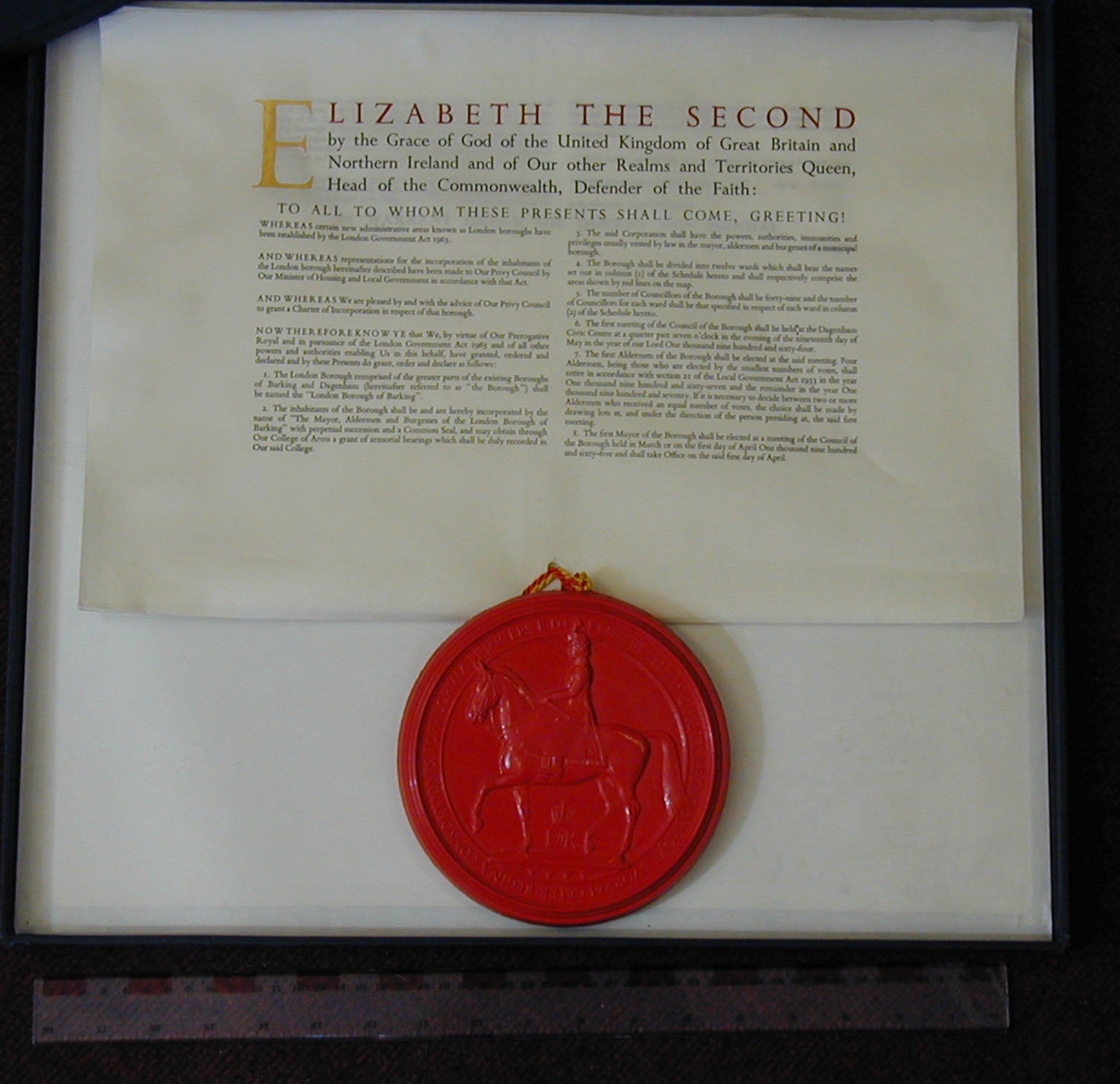 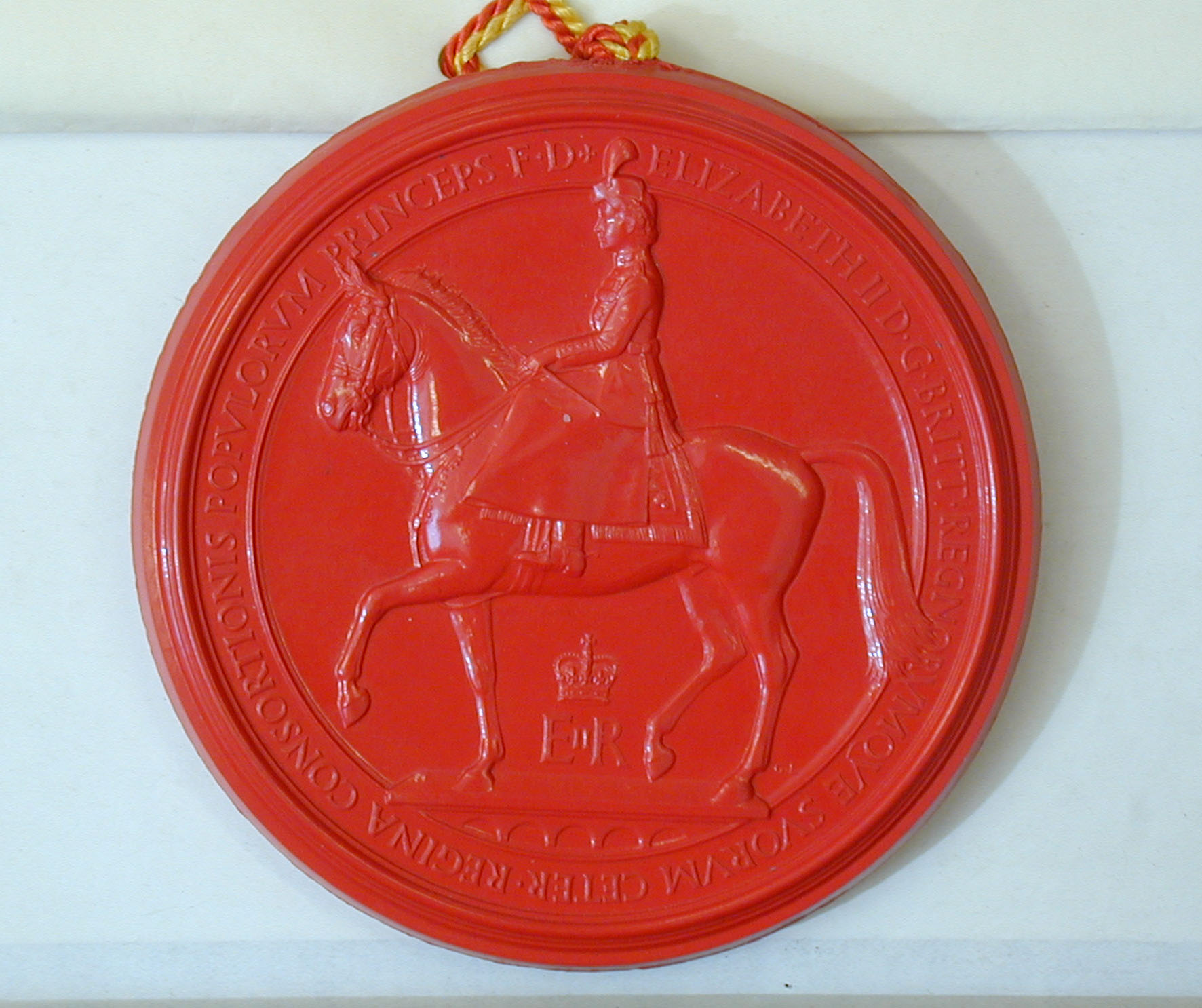 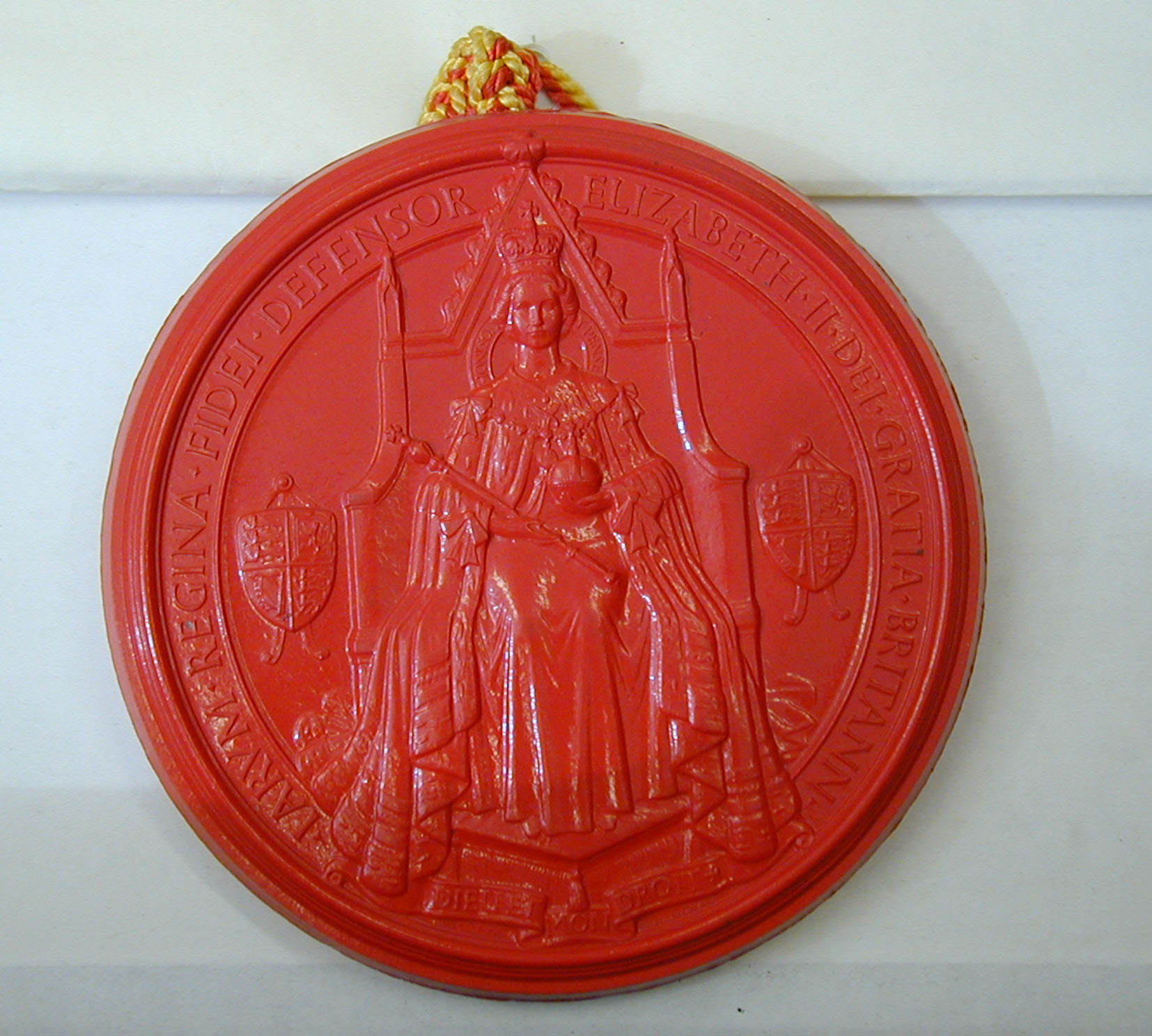