Marconiphone television and radio combination set. Purchased on the 7th September 1951 by Mr Arthur William Henry Washtell of 21 Campden Crescent, Dagenham. Used by Arthyr and his wife Elizabeth in this property, and their later home in Bentry Road, Dagenham. Used by the Washtell family until c1985. Item bought on hire-purchase from Bowmaker Limited of Bournemouth. 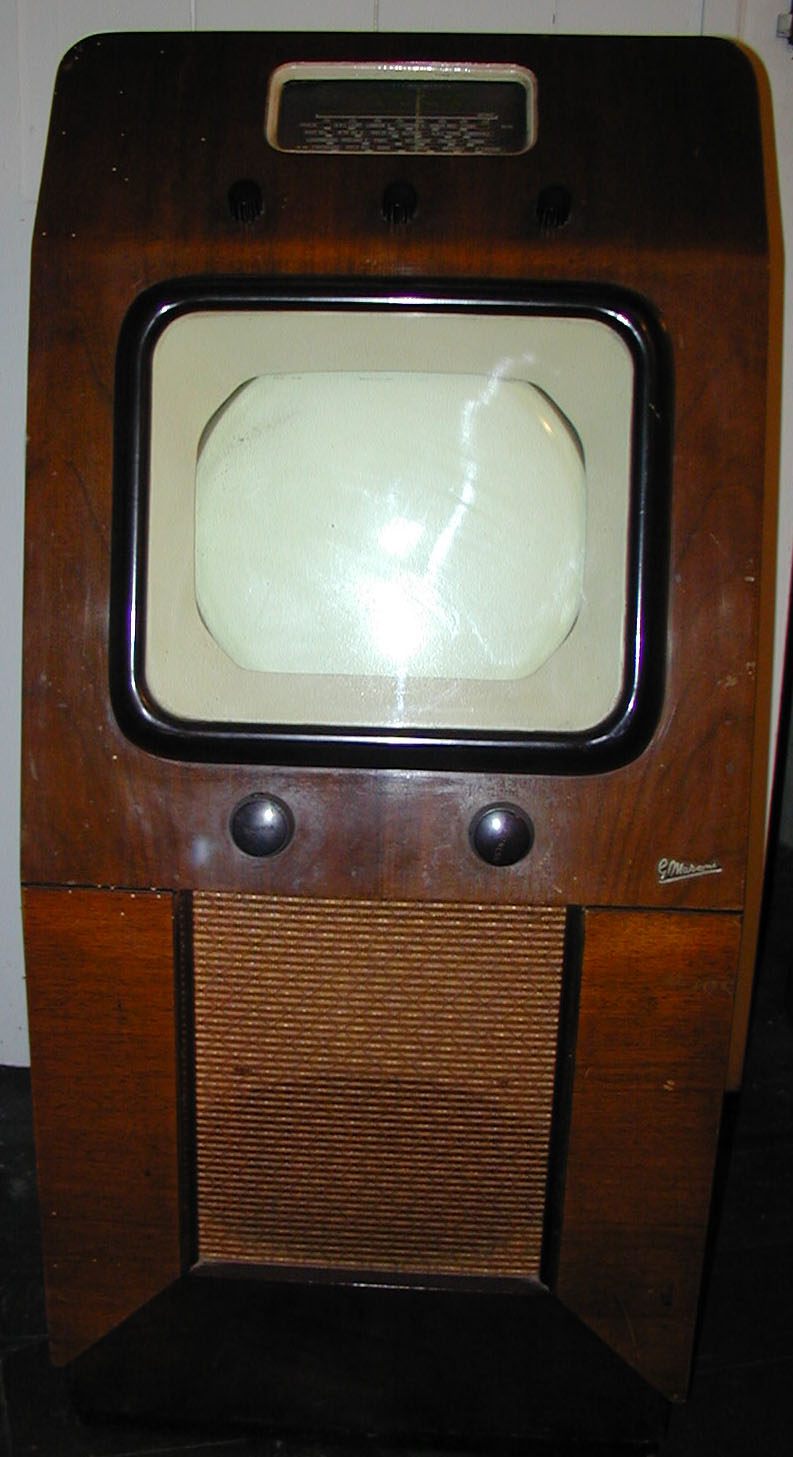 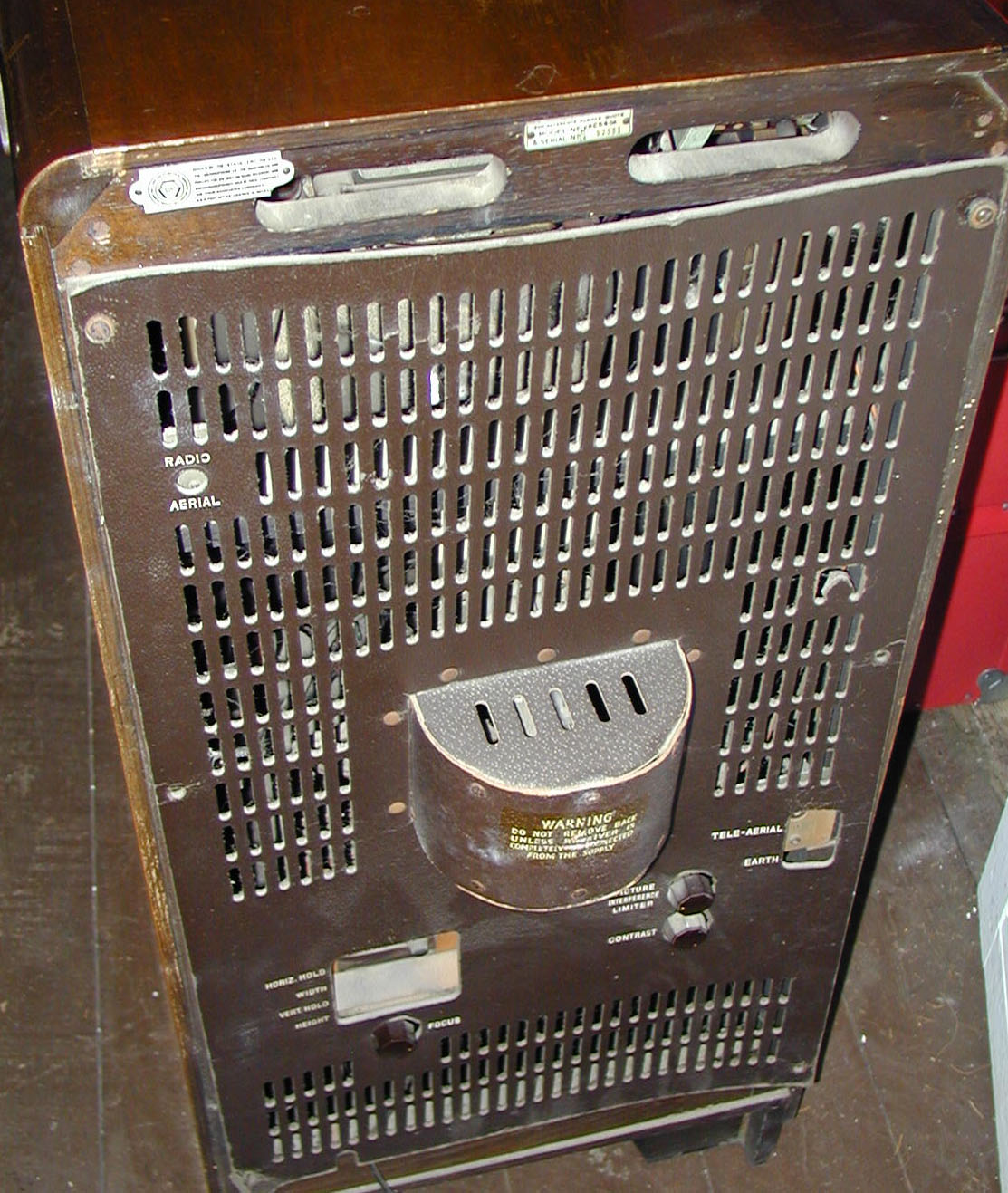 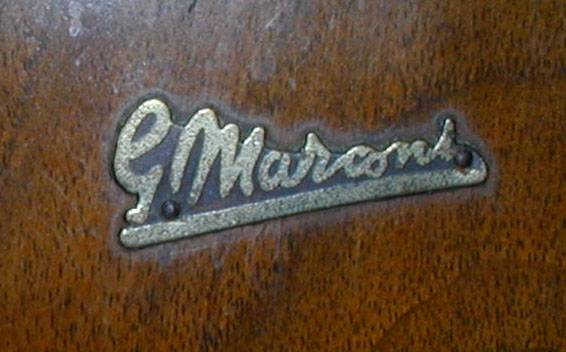 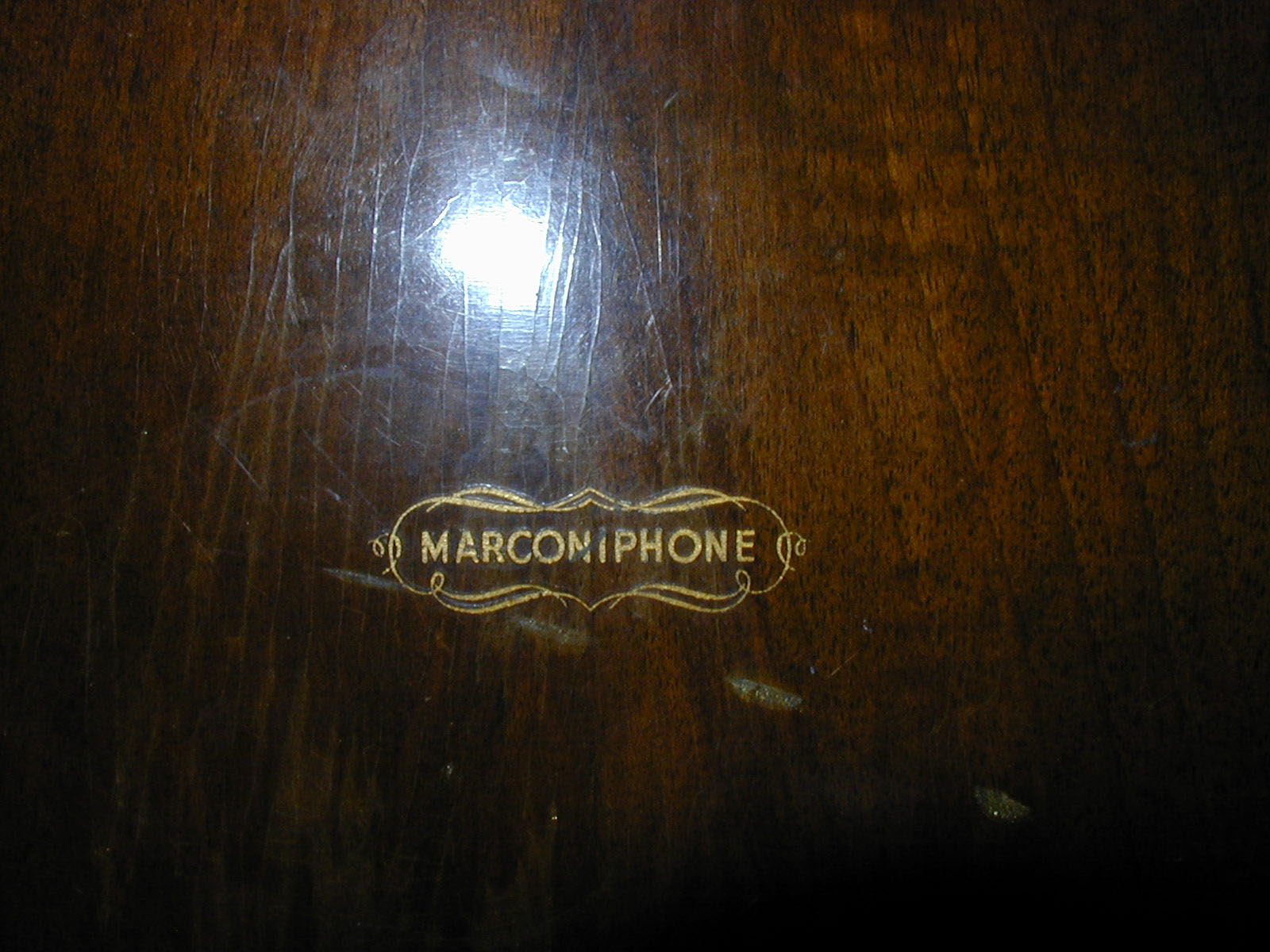 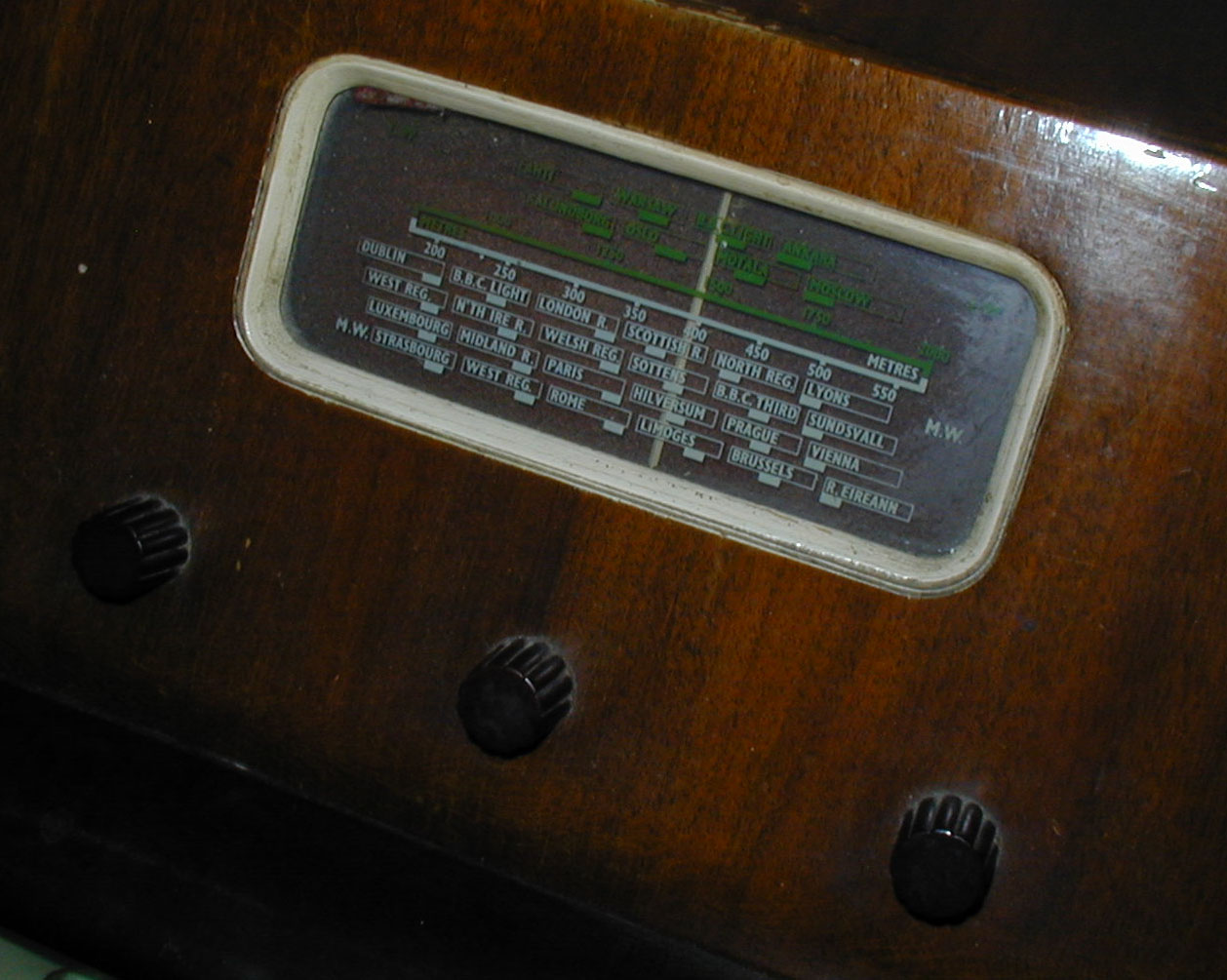 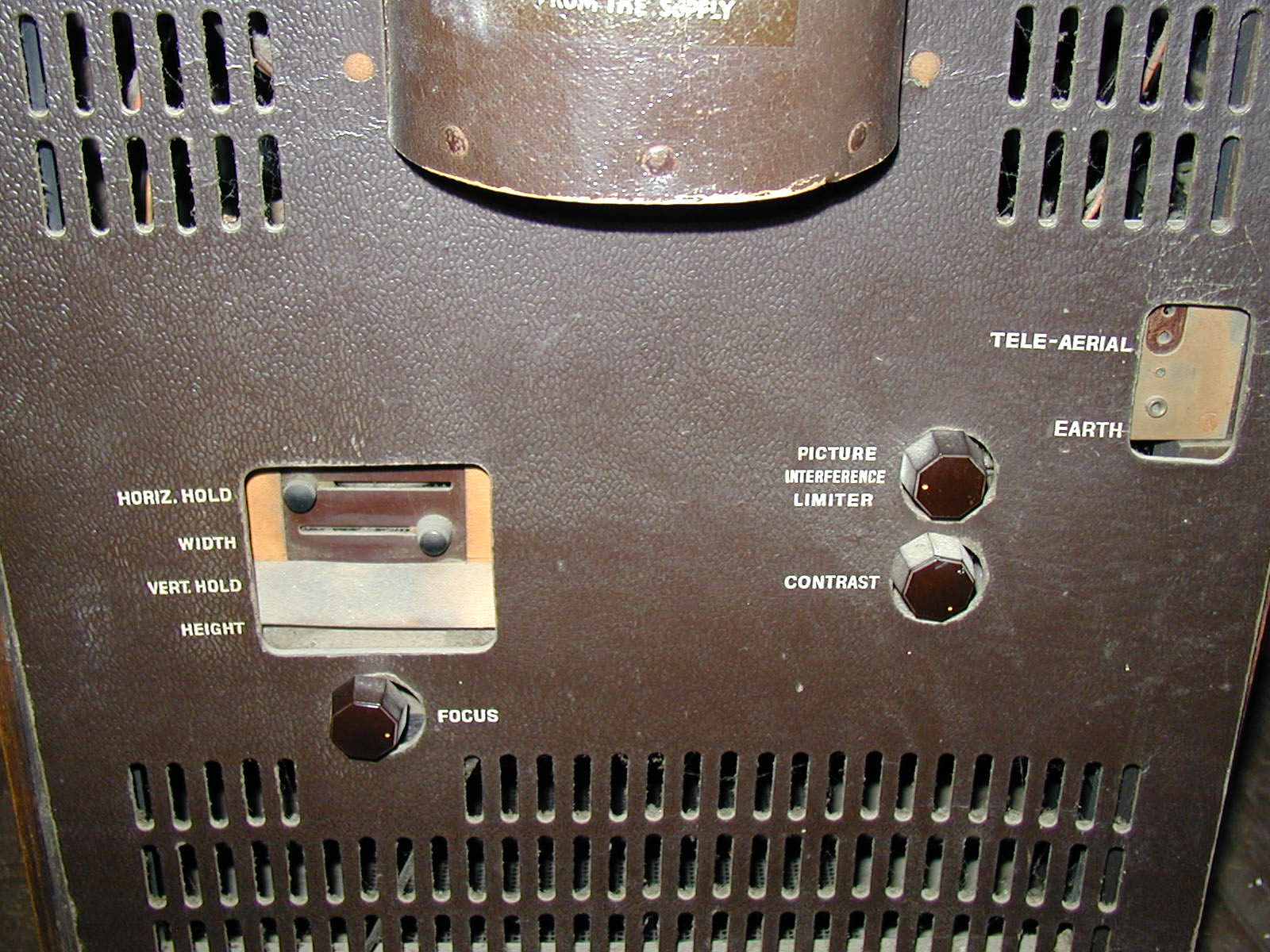