Bust length portrait of a man turned slightly to the left but looking at the artist. He is wearing a heavy open coat, possibly velvet, with full length sleeves and a foliate pattern. The front edges of the coat are brown, and are folded back on themselves and cross over at waist level. He wears a lace jabot at his neck. He has long brown, wavy hair, possibly a periwinkle wig. Set on a plain brown background.

Mary Beale 1633 – 1699 Mary Beale was one of the most important portrait painters of 17th century England, and has been described as the first professional English female painter. She was born in Barrow, Suffolk, the daughter of John Cradock, a Puritan rector. Her mother, Dorothy, died when she was 10. She married Charles Beale, a cloth merchant from London, in 1652, at the age of 18. Her father and her husband were both amateur painters, her father being a member of the Painter-Stainers' Company, and she was acquainted with local artists, such as Sir Peter Lely. Mary became a semi-professional portrait painter in the 1650s and 1660s, working from her home, first in Covent Garden and later in Fleet Street. The family moved to a farmhouse in Allbrook, Hampshire in 1665 due to financial difficulties, her husband having lost his position as a clerk of patents, and also due to the Great Plague in London. For the next five years, a 17th-century two storey timber-framed building was her family home and studio. In 1670 Mary returned to London where she established a studio in Pall Mall, with her husband working as her assistant, mixing her paints and keeping her accounts. She became successful, and was reacquainted with Sir Peter Lely, by then Court Artist to Charles II. Her later work is heavily influenced by Lely, being mainly small portraits or copies of Lely's work. Her work became unfashionable after his death in 1680. Mary Beale is known to have painted other members of the Fanshawe family. A number of her paintings are still held within the family’s private portrait collection. 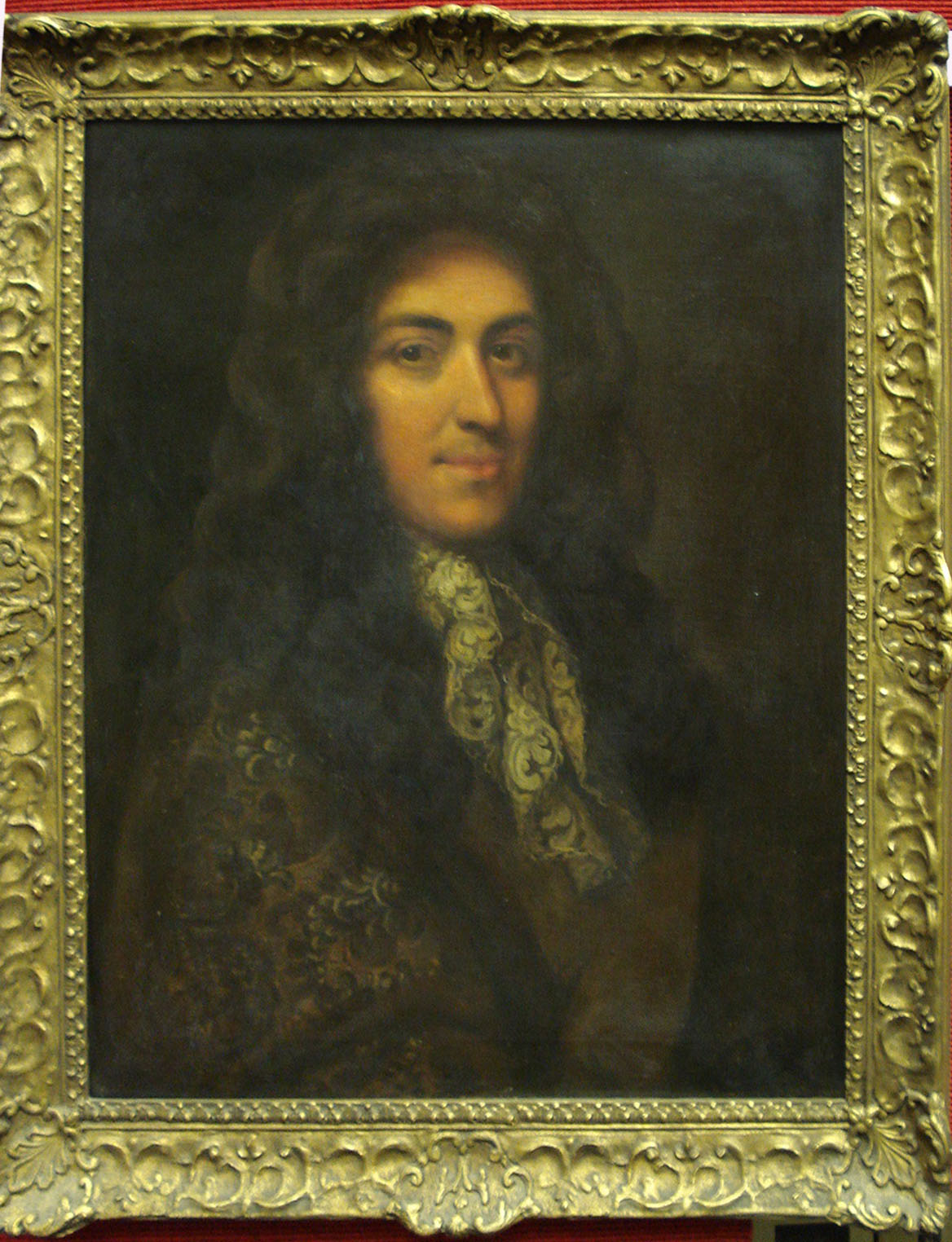 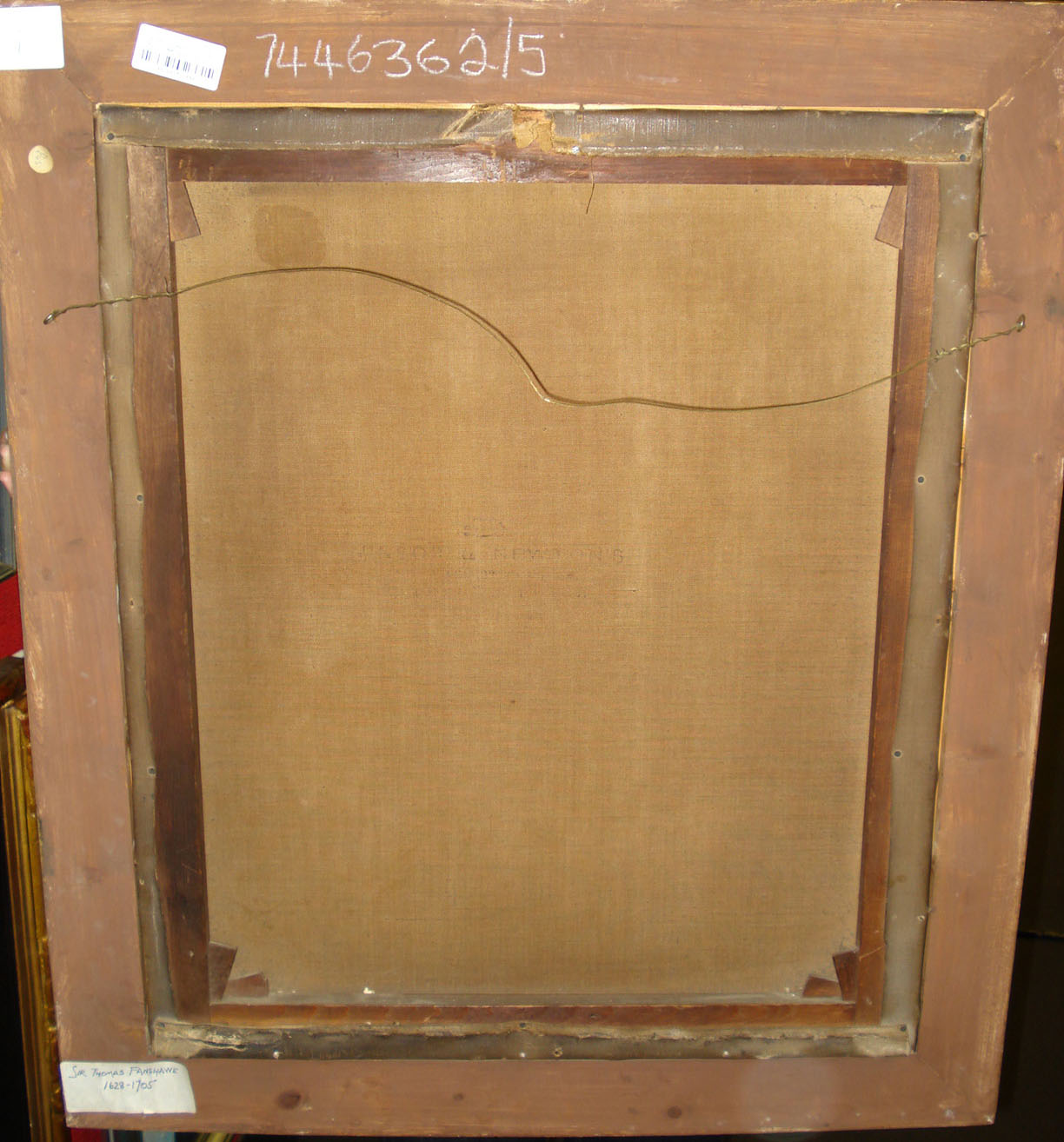