Paperbacked book bound in cream covers with a black spine. The text on the front is printedin black and surrounds a black and white image of Valence House. The book contains 37 pages of double sided typed text on cream paper and 13 pages of B/W photographs and diagrams.

A house has stood on the Valence site since the 13th century. It is first mentioned in a property transaction of 1269 when Robert de Dyne (or Dyve) conveyed it to Gillian, widow of Hugh de Dyne. The area and surrounding roads take their names from later tenants of the estate, Agnes de Valence and her brother Aylmer, Earl of Pembroke, who occupied the land in the early 1300s. Agnes and Aylmer came from a wealthy family, with royal connections, who originally came from the Valence province of France. The Manor of Valence was the largest estate in Dagenham. Although within the larger manor of Barking, it was held by free tenants who paid a yearly ‘fine’ for the property and so it did not form part of the Abbey’s demesne land. During the 14th and 15th centuries the estate was extended to include the properties of Gallance, Frizlands and East Hall. It passed through several owners until 1475 when it was given to the Dean and Chapter of Windsor who continued to own the property until 1867; then, vested in the Church Commissioners, it was sold to the London County Council in 1921. The last person to use Valence House as a home was Thomas May, who lived there with his wife, their 12 children and his mother-in-law from 1878 to 1921. Today’s Valence House is a Grade II* listed, moated and timber framed building. It is the only surviving manor house in Dagenham. There have been many alterations to the structure of the building over time, with additions made in every century since it was built. It was once a much larger house and there is evidence that a wing was pulled down in 1863. In 1921, the London County Council bought the building to use the land for the development of the Becontree Estate. However, Dagenham Urban District Council needed a temporary location for its Council Chambers and bought the property in 1928 for this purpose. It was this that saved the house from destruction although it was at this stage that the most modern extension was added to the house, to provide the council with a chamber large enough for their meetings. Valence House was used as Dagenham’s town hall until 1937 when the Civic Centre was completed. After that is was used as Dagenham’s, and later Barking and Dagenham’s, Library headquarters. During this time there was one room dedicated to telling the area’s history. When Barking Library was built in 1974, Valence House officially became the Borough’s Local History Museum and today it accommodates the Museum, Archives and Local Studies Library. 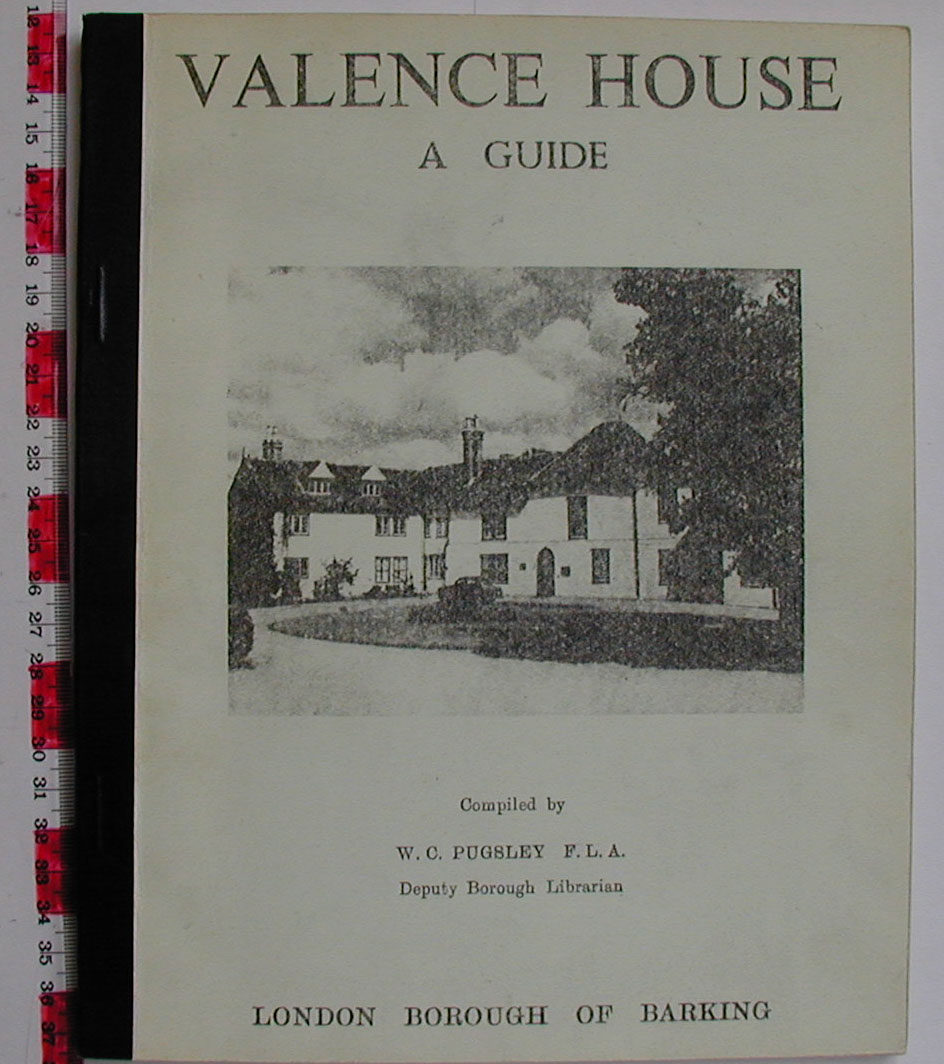